Blizzard has just unveiled a new map for Overwatch that it has pushed into the PTR, with the new map 'Paris' coming to competitive mode in the near future. 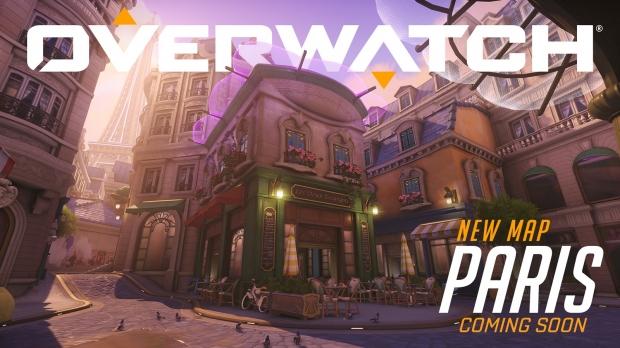 The new map is an Assault-style map that will have two teams of six defending or attacking two points, with Paris to be playable in both the quick play and competitive modes of Overwatch. Blizzard teases Paris with "narrow streets and corridors" with locations you'll visit in Overwatch while playing the map include Seine river, Cabaret Luna, the Pâtisserie Galand, and Maison Marat.

This is the first new map for Overwatch since September 2018 when Busan was released, while its the first new Assault map since the June 2017 release of Horizon Lunar Colony. We should expect the full release of Paris into the quick play and competitive modes in the next couple of weeks, which'll line right up with Razer's new gaming laptop that arrives in pink - a new map and pink gaming laptop for Valentine's Day.

V Day skins in Overwatch, anyone?