By the leaked benchmarks that Twitter user TUM_APISAK posted from the 3DMark database, we can see the Radeon VII beating NVIDIA's now two-year-old GeForce GTX 1080 Ti and newly-released GeForce RTX 2080 but it loses to both the TITAN Xp and GeForce RTX 2080 Ti graphics cards. This is just the 4K run of the DX11-based Fire Strike Ultra benchmark, with some different results in the DX12 run of Time Spy.

Things get interesting in the Time Spy leaked benchmark result as the new Radeon VII loses to both the GeForce GTX 1080 Ti and GeForce RTX 2080, which it just beat in the leaked Fire Strike Ultra results. In this benchmark we have scores of: 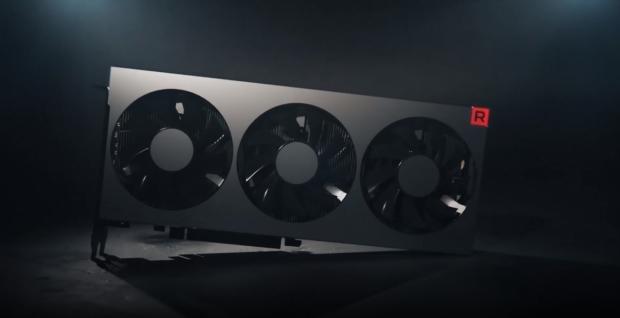