The new Dragon Ball title revolves around the main character Goku and the numerous encounters he has with saving the people of earth. Throughout the trailer we see iconic scenes from the Saiyan and Frieza saga, but we are not shown how much of Goku's story we are going to be able to play. Will Project Z include missions from the Maijan Buu saga? Or the Dragon Ball Super series? At this time it is unknown whether or not the later foes Goku encounters during his life will be playable fights either through DLC or main story missions. All that we have to go off of is the fact that the game has been titled "Project Z" which suggests that the game is purely based around the events of Dragon Ball Z.

On the fighting note, the trailer shows no gameplay fighting at all, so we don't know what angle Bandai and developer CyberConnect2 will be taking with this title. Personally, I hope that the development studio takes notes from Dragon Ball Z: Budokai Tenkaichi as that was and still is my favorite Dragon Ball game. Dragon Ball: Project Z has no official release date as of yet, only a placeholder of "2019", but I will be sure to update you further once more details are released. 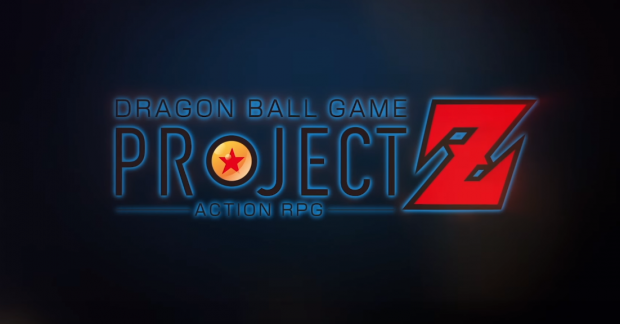