Most Super Smash Bros. Ultimate players are very curious towards how many units the game has shipped. Well, as we move closer to the date of Nintendo's fiscal year report some news has surfaced regarding the physical sales of the game. 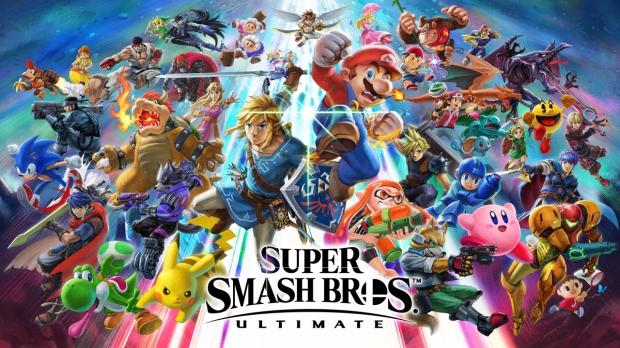 Some sales results have been released by NPD group, a website dedicating to tracking the success of both hardware and software sales from game developers, console manufacturers and publishers. It should be noted before we jump into what the best-selling games of 2018 were, "NPD tracks physical sales at retailers, but it also gets digital data directly from publishers. But not every company participates. For example, Nintendo doesn't share its first-party sales, and Activision Blizzard does not provide its Battle.net sales."