Never played a Mortal Kombat game but you saw the latest trailer for the upcoming Mortal Kombat 11? Now is your chance to get some quick practice on some of the previous games as Steam has discounted the franchise.

If you are after some more news regarding the new upcoming Mortal Kombat 11, check out the images that have been leaked and the alleged 6 DLC fighters here. Mortal Kombat 11 will be launching on April 23, 2019 on PS4, Xbox One, and PC. For more information regarding WB Games' latest installation in the fighting franchise, visit the official Mortal Kombat website here. 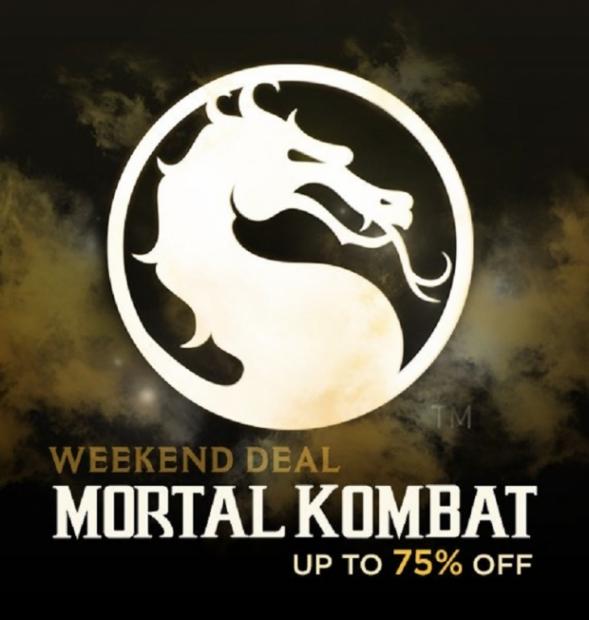