As we move closer to the release date of BioWare's Anthem we have gathered some details about the games upcoming demo and how it will differ from the final version of the game.

The news comes from BioWare's Executive Producer of Anthem, Mark Darrah. Darrah has taken to his personal Twitter account to reveal in dot point form the differences players should expect when playing the demo. According to Darrah, the demo will place gamers in in the middle and will not give any tutorials. The balancing for what can be expected of weapons and enemies is "super different" which also coincides with the fact that the demo has 6 weeks of less bug fixes.

Darrah doesn't stop there either, he continues and says that there will only be 1 story arc included within the demo and the "mission/stronghold/freeplay balance will be off a bit". Players should also expect a bit more refined PC controls. Darrah also says that some things within the demo are named differently to the final game. For players that have pre-ordered Anthem the demo will be available on January 25th, the general public will be able to play the demo on February 1st. The final release for Anthem will be on February 22nd and will be coming to the Xbox One, PS4 and PC. 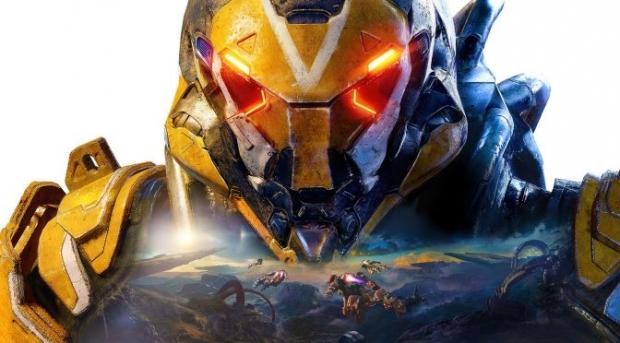