To celebrate the release of 'First Man' on home video, we have ten Blu-ray copies of the film to give away thanks to our friends at Universal Sony Home Entertainment! 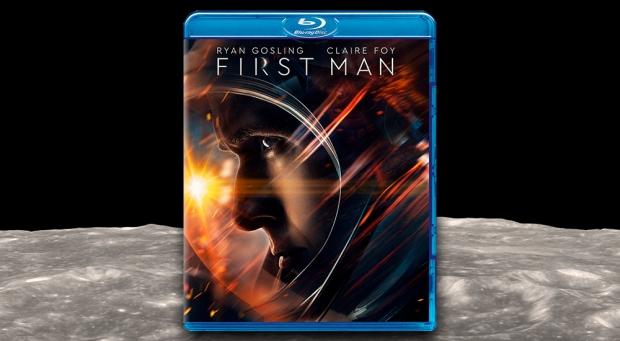 The riveting story behind the first manned mission to the moon, focusing on Neil Armstrong and the decade leading to the historic Apollo 11 flight. A visceral and intimate account told from Armstrong's perspective, the film explores the triumphs and the cost - on Armstrong, his family, his colleagues and the nation itself - of one of the most dangerous missions in history.

To go into the running to win a prize, post this article to your social media profiles, correctly answer the following question and send your postal address to ben at TweakTown dot com before the competition closes on January 25.

On what date did man first set foot on the moon?

'First Man' is available to purchase on 4K Ultra HD, Blu-ray and DVD at Australian retailers from January 23.