Valve has addressed the Steam community in a brand new blog post released onto their website. Within the blogpost we learn what Valve has in store for Steam users throughout 2019. 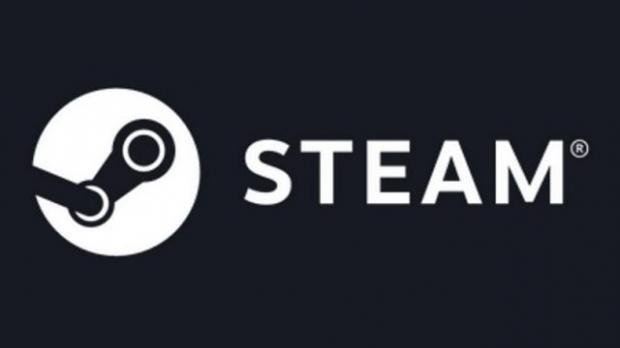 On the blogpost, Valve address a lot about what they achieved throughout 2018 and surprisingly gives us some solid statistics as well. Those achievements will be discussed in another article, what we will be looking into in this news piece is what Valve will have in-store for us throughout 2019. Valve says that they are "working on a new recommendation engine powered by machine-learning, that can match players to games based on their individual tastes", basically Valve will be adding its own account-based AI to each user. This will allow for the user to have more personalized games recommended to them when browsing the Steam Store.

Valve also addresses the current state of the Steam Library and how that is subject to change in the future; "Some long awaited changes to the Steam Client will ship, including a reworked Steam Library, built on top of the technology we shipped in Steam Chat." So with this we can expect a UI change that will coincide with the visuals of the new Steam Chat, quite possibly some new functionality features will come with this update as well. Valve will also be issuing out their very own Steam Chat mobile app, this app is aimed at people that would like to chat to their Steam friends on the go. For more information regarding the coming Steam updates, check out the dot points in the entirety of this post.