Earlier this week we caught wind of two new Alien games coming to market, one of which formated for iOS and Android and the other coming under the genre of a MMO shooter. But what about Alien Isolation 2? Don't get your hopes up. 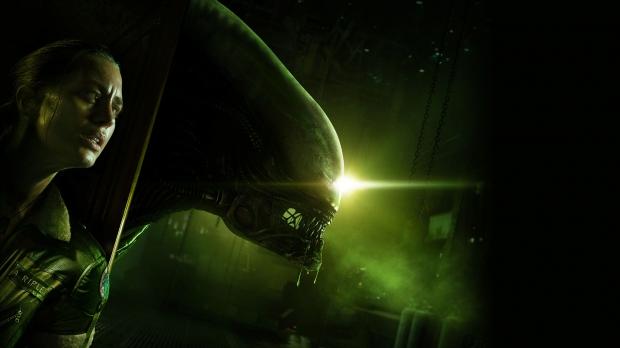 In a recent interview with Variety, TQ Jefferson, Vice President of FoxNet spoke at length about what fans of the Alien franchise should expect from the coming games and recent announcements. Jefferson clarified that any connection between the controversial Diablo Immortal game and the coming Alien: Blackout is bogus, here is what he had to say "I can see some people making a connection between 'Diablo' and this, but I think it's a bit of a leap. The 'Diablo' backlash was focused on free-to-play and mobile, our game is a premium mobile game where you pay one price and you're done. It's a contained experience."

Jefferson also talked about how fans were excited to hear news about a potential sequel to Alien: Isolation. The Vice President responded with "But it's not that binary. There are a lot of stories we can tell in the franchise. We can tell more stories about Amanda Ripley without it being an 'Isolation' game." He further backed up his response by saying that the team at 20th Centuary Fox believes that they are very much in-tune with what their fanbase wants from an Alien game and did know about how some fans wanted news regarding a potential Alien: Isolation 2. Lastly, Jefferson confirmed that "Isolation 2" is currently not in development.