SEGA has issued out a new PC port, this time bringing the crazy love triangle puzzler game 'Catherine' to the PC. Players can now dive into the story of love and betrayal via the Steam listing here.

We first got a tease of a possible Catherine port coming to the Steam by the Bayonetta Steam page who released a sly image of sheep with the caption "baa", more on that story here. SEGA and developer ATLUS have decided to bring Catherine to the PC under the title of "Catherine Classic", players that decide to pick up the title will be able to play in 4K, have an unlocked framerate, customizable keyboard and mouse controls and more.

For those that don't know, Catherine was originally released back on the Xbox 360 and PS3 in 2011. Catherine combines difficult puzzles with a gripping romantic love story between Vincent and two females, Katherine and Catherine. Players can navigate the story in a multitude of ways and will be faced with difficult decisions to make that could lead to even bigger repercussions. 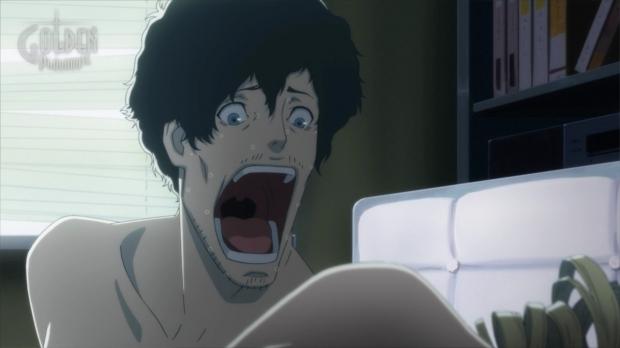