Samsung was previously rumored to unveil its foldable smartphone currently known as Galaxy F in the rumor circle, early this year with February/March discussed quite a bit. Well, it won't be happening that soon with sources telling Digital Trends it'll happen in the first half of the year.

Samsung's Director of Product Strategy and Marketing, Suzanne de Silva, spoke with Digital Trends during CES where she was asked if we'll see the purported Galaxy X/F in the first quarter of 2019. She didn't say yes to that, but she said: "First half, absolutely". So we have full confirmation that Samsung will indeed be launching its foldable smartphone in the next 5 months, so if they push it all the way through to the end of the first half of the year we're looking at a release near Computex 2019 in early-June. 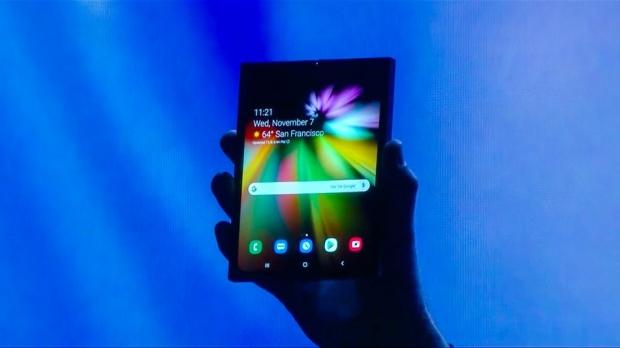