Fallout 76 might be riddled with issues and backlash from fans of the franchise, but Bethesda has been working its butt off during the holidays getting the game in a better state with its upcoming patch for the game dropping four days early. 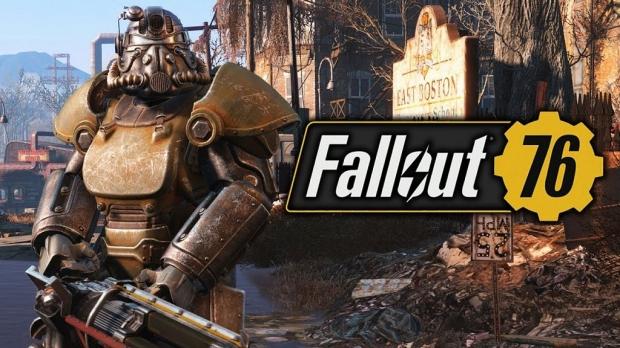 The new update for Fallout 76 was originally due on January 14 but the developer has announced that it will be going live today, January 10. The new update launches at 9AM ET for the PC, with the Xbox One and PS4 versions of the update arriving "early next week" according to Bethesda.

As for the patch we're told to expect "150 fixes" according to the developer, with Bethesda adding: "address many issues raised by the community as well as continue focus on improving performance and stability". Bethesda said it is launching the Fallout 76 patch for the PC first as it gives the developer time to "make further adjustments as needed before releasing the patch on consoles".