To celebrate the release of 'Venom' on home video, we have ten Blu-ray copies of the film to give away thanks to our friends at Universal Sony Home Entertainment! 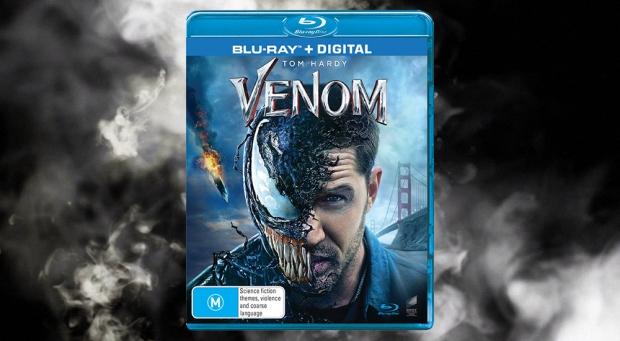 The evolution story of Marvel's most enigmatic, complex and badass character - Venom! Eddie Brock (Tom Hardy) is a broken man after he loses everything including his job and fiancée. Just when his life is at its lowest, he becomes host to an alien symbiote which results in extraordinary superpowers - transforming him into Venom. Will these powers be enough for this new lethal protector to defeat great evil forces, especially against the far stronger and more weaponized symbiote rival, Riot?

To go into the running to win a prize, post this article to your social media profiles, correctly answer the following question and send your postal address to ben at TweakTown dot com before the competition closes on January 18.

From what mythical planet does Venom originate from?

'Venom' is available to purchase on 4K Ultra HD, Blu-ray and DVD at Australian retailers from January 16.