Now that we're a few days into 2019 the hype train for next-gen consoles begins, with analysts talking with GamesIndustry.biz about what the potentials and predictions of the gaming market for 2019 will be. Some interesting things were said about Microsoft, Sony, and Nintendo that tease new hardware releases this year, and into 2020 and beyond. 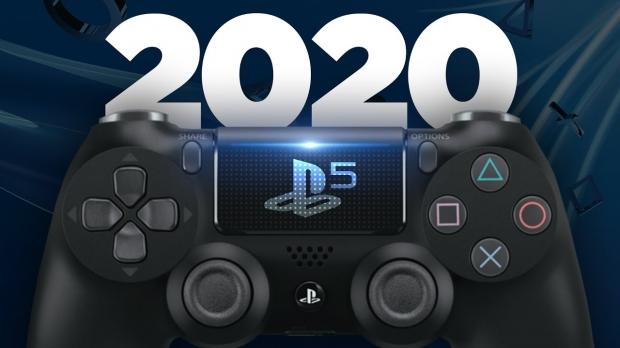 Dr. Serkan Toto of Kantan Games predicts that in 2019 we'll see Nintendo release a '2019 Switch Pro' as well as a 'Switch Lite' or a reduced price on Switch. As for the next-gen PlayStation 5 and Xbox Scarlett consoles, Dr. Toto said: "I predict no next-gen PlayStation or Xbox launches for 2019. However, Sony and Microsoft should officially reveal first details, including an increased focus on cloud and subscription models for their next consoles".

This is what I expect to see, with Sony's away-from-E3 2019 event being a huge PS5 tease as well as the last wave of PS4 games, before the PlayStation 5 is released in 2020. Sony will have their first Navi samples back from AMD by then and can start ramping numbers up to get them ready for 2020, as Sony is just now celebrating the fact that PlayStation 4 sales have hit 90 million units. The road to PS5 is nearly here, the same with Microsoft's next-gen Xbox.