Netflix is still flying high with the success of Bird Box and Black Mirror: Bandersnatch, but the digital streaming giant isn't sleeping with its marketing push heading into 2019 with a release date announcement for the third season of Stranger Things.

Stranger Thing's new season will debut on July 4, 2019 - Independence Day. The company has teased the tag line "One Summer Can Change Everything" which is pretty damn obvious what it's aiming at. Netflix debuted the Stranger Things Season 3 release date with an 80s-era rendition of Dick Clark's New Year's Eve broadcast that when turned upside down, revealed the July 4, 2019 release for S3. 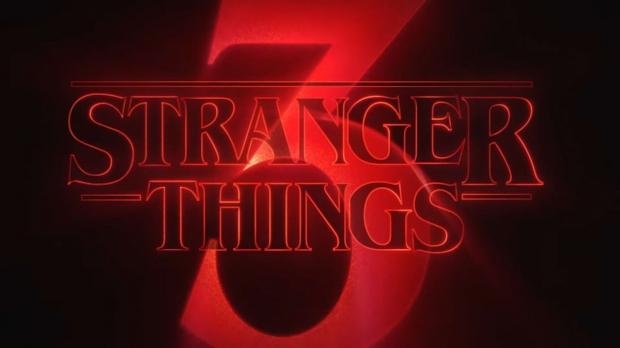