Cliff 'CliffyB' Bleszinski left Epic Games back in 2012 and then announced his new game studio Boss Key Productions, and then shortly after their first game LawBreakers, which didn't do well at all and saw the studio closed for good.

CliffyB announced during the Christmas break he has stepped on-board with the Broadway run of Hadestown, where he is an investor at an undisclosed amount and a co-producer in the process. Why did Bleszinski leave the gaming world? Well, CliffyB said that gaming culture can be "toxic AF" at times and while he's not wrong, I love gaming and tech so much I will never leave the industry. Even if I was a millionaire like CliffyB, I'd still be involved in the industries in some form... even more so because I'd have the funds to do things others haven't or can't.

As for Hadestown, it's a musical that handles two intertwining love stories ripped out of Greek Mythology: Orpheus and Eurydice and Hades and Persephone. The official website explains: "HADESTOWN is the acclaimed new musical by celebrated singer-songwriter Anaïs Mitchell and visionary director Rachel Chavkin (Natasha, Pierre & The Great Comet of 1812) that reimagines a sweeping ancient tale as a timeless allegory for our world". 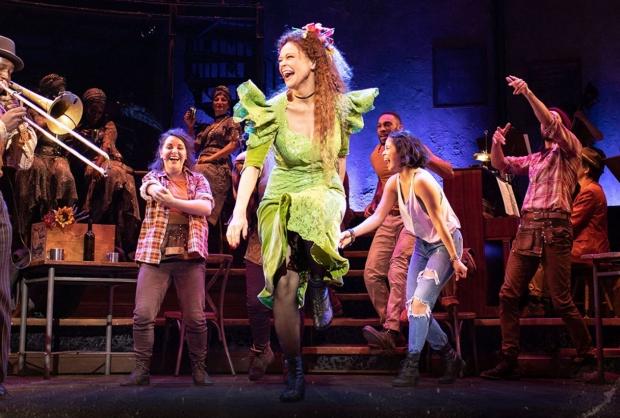 "HADESTOWN follows two intertwining love stories - that of young dreamers Orpheus and Eurydice, and that of king Hades and his wife Persephone - as it invites audiences on an epic journey to the underworld and back. Mitchell's beguiling melodies and Chavkin's poetic imagination pit nature against industry, faith against doubt, and love against fear. Performed by a vibrant ensemble of actors, dancers and singers, HADESTOWN delivers a deeply resonant and defiantly hopeful theatrical experience".