We are living in a simulation just like Elon Musk thinks we are, and once Neo breaks us out of our minds we'll be truly free, right? Well, everything is fake according to Reddit's former CEO, and that's going to take some getting used to. 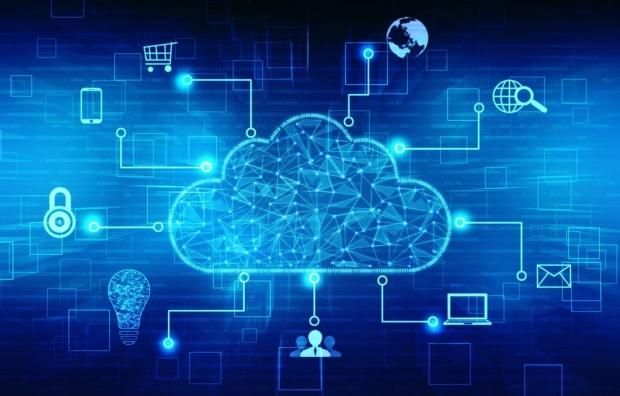 A few days ago New York Magazine published a piece that said most of the internet traffic metrics are complete and utter BS, with some of the largest companies in the industry fluffing numbers and publishers and others doing the same. This is when Ellen Pao, the former CEO of Reddit started tweeting, where she said: "It's all true: Everything is fake. No one has figured out how to count logged-out mobile users, as I learned at reddit. Every time someone switches cell towers, it looks like another user and inflates company user metrics".

The article is real and not some hit piece on a particular company, but it is explosive. Pao had her interest piqued when Aram Zucker-Schariff of The Washington Post tweeted out the article. The writer of the piece 'How Much of the Internet Is Fake? Turns Out, a Lot of It, Actually' is Max Read, who had some interesting things to say (to say the least) in the article.

Read wraps up his article with a push into 'we ourselves are fake', where he writes: "Which, well. Everywhere I went online this year, I was asked to prove I'm a human. Can you retype this distorted word? Can you transcribe this house number? Can you select the images that contain a motorcycle? I found myself prostrate daily at the feet of robot bouncers, frantically showing off my highly developed pattern-matching skills - does a Vespa count as a motorcycle, even? - so I could get into nightclubs I'm not even sure I want to enter. Once inside, I was directed by dopamine-feedback loops to scroll well past any healthy point, manipulated by emotionally charged headlines and posts to click on things I didn't care about, and harried and hectored and sweet-talked into arguments and purchases and relationships so algorithmically determined it was hard to describe them as real".

"Where does that leave us? I'm not sure the solution is to seek out some pre-Inversion authenticity - to red-pill ourselves back to "reality." What's gone from the internet, after all, isn't "truth," but trust: the sense that the people and things we encounter are what they represent themselves to be. Years of metrics-driven growth, lucrative manipulative systems, and unregulated platform marketplaces, have created an environment where it makes more sense to be fake online - to be disingenuous and cynical, to lie and cheat, to misrepresent and distort - than it does to be real. Fixing that would require cultural and political reform in Silicon Valley and around the world, but it's our only choice. Otherwise we'll all end up on the bot internet of fake people, fake clicks, fake sites, and fake computers, where the only real thing is the ads".