After the reveal of Mortal Kombat 11 at this years Game Awards, we can see that the series' forte with violence is ever exceeding forward. Now, some new screenshots and information has leaked via a GameStop Italy listing. 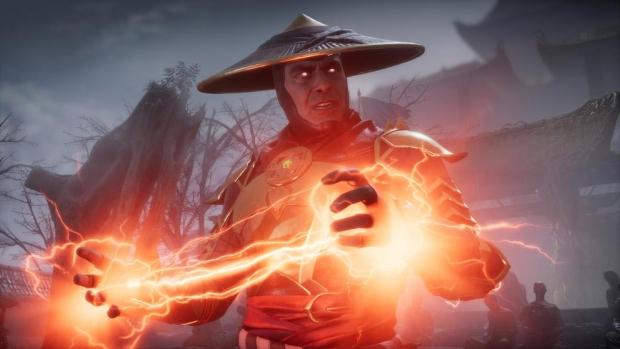 Above and within the entirety of this post you can see the leaked screenshots that appeared on the GameStop Italy store listing. The listing also revealed that Mortal Kombat 11 would feature a 'Premium Edition' that would include a "Kombat Pass: 6 characters & 6 Battle Pass." Mortal Kombat X users would already be familiar with the 'Kombat Pass', so it appears nothing will be changed in that area for MK11.

The GameStop listing also alleges that Mortal Kombat 11 will be featuring a "new game engine, with even more bloody and bloody scenes." A brand "New personalization system" that will arrive "with clothes, accessories and move sets never seen before". Additionally it will also be coming with a "new Fatality as well as a new GoreTech system to make executions even more brutal." Finally, the listing says that MK11 will be concentrated on a "Strong multiplayer component, entirely oriented towards the eSports: personalization systems, daily news, constantly updated rewards and an improved matchmaking." 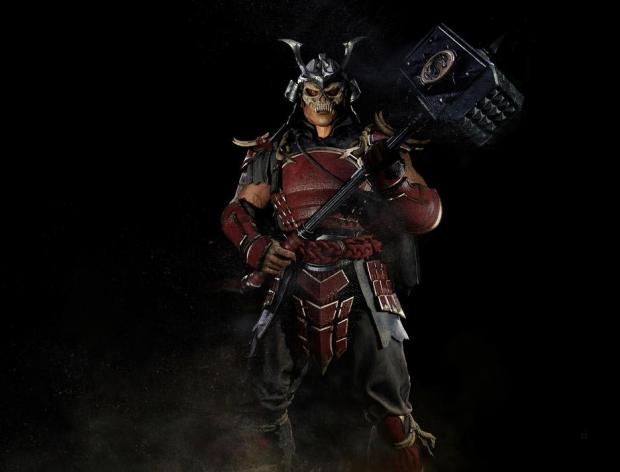 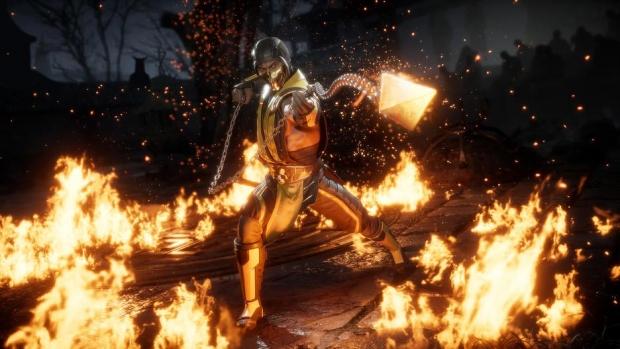 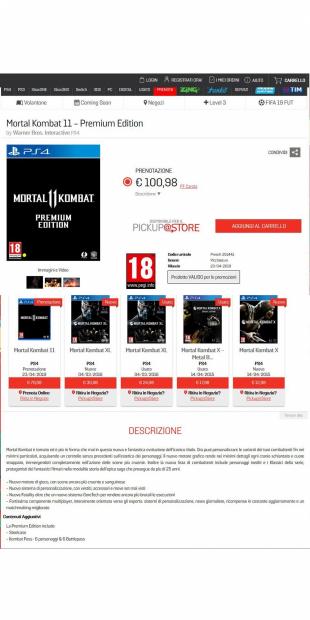 As this is only a GameStop listing the above features are certainly subjected to change. NetherRealms has not made an official statement yet regarding the benefits of the 'Premium Edition' or the contents of Moral Kombat 11. Mortal Kombat 11 is allegedly releasing on the 23rd of April, 2019.