Masahiro Sakurai has revealed that buyers who pick up a physical release of Super Smash Bros. Ultimate will have to download a day 1 patch on the December 7th launch day. 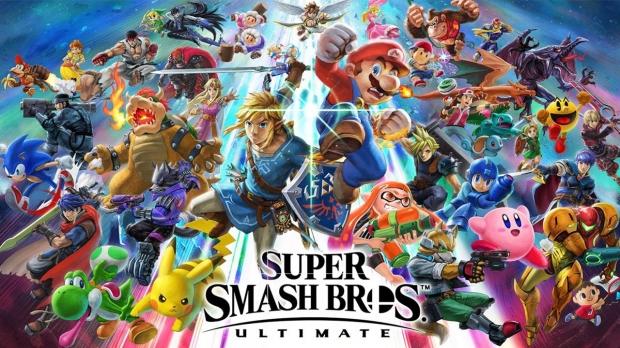 Super Smash Bros. Ultimate director Masahiro Sakurai has revealed in his recent column on Famitsu, that their will be a day 1 update for physical release buyers of Smash Ultimate. Digital buyers will not have to download the update and it isn't clear how big the initial download will be.

Here is what Sakurai had to say in full "We will distribute our first update on launch day. Players who purchased the digital version don't need to worry, but players who purchased the physical version should apply this day-one patch before you play. This will also prevent your replays from going off-track. By the way, if you save your replays as videos, you can keep them forever, but note that they take up a lot of space!" Super Smash Bros. Ultimate will be launching exclusively on the Nintendo Switch on December 7th.