After years of development, Obsidian is finally ready to reveal its next big new RPG. 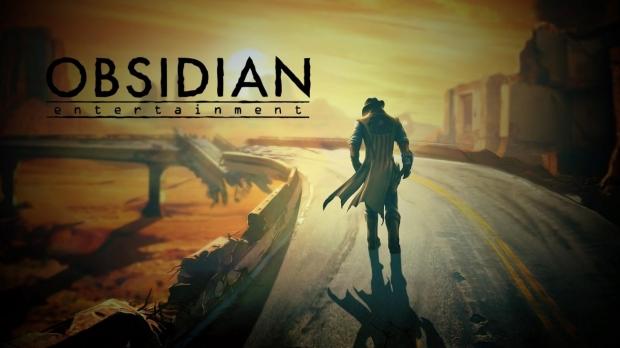 Obsidian's new Fallout-esque RPG will be unveiled at The Game Awards 2018 showcase, Geoff Keighley today announced. The game will be part of the show's reveal lineup which includes 10 new world premiere announcements (a new Alien game called Blackout is likely too). While official details are light, sources told TweakTown in 2017 that the new RPG project would be led by Fallout creator Tim Cain and aims to be Obsidian's own unique answer to Fallout. The game should be the start of a new IP, sources said.

Although Obsidian Entertainment is now owned by Microsoft, its previous deal with Take-Two Interactive still stands. Obsidian signed a deal to publish its new RPG under Take-Two's new Private Division banner. We also know the new RPG is being built with Unreal Engine 4 instead of the studio's proprietary Onyx engine.

This poses an interesting question: will Obsidian save its big Fallout-esque RPG for Microsoft's millions, or will it publish it under Take-Two's new indies label? If the RPG isn't announced at TGA 2018 we should see a reveal during Microsoft's E3 2019 showcase.

We'll find out when The Game Awards 2018 premieres on Thursday, December 6 at 9PM EST.