Elon Musk is done with this planet it seems, with the SpaceX and Tesla founder saying there is a 70% chance he'll go to Mars, something he recently said in an interview for the Axios on HBO documentary series.

The real life Tony Stark added that leaving for Mars won't be an "escape plan for the rich" in its current form, where he said the marketing spin on a Mars trip would be "like Shackleton's ad for going to the Antarctic" and underlined the fact that travelling to the South Pole wasn't an easy one. It wouldn't be a quick journey, nor would it be comfortable, and you'd have to download your Netflix content offline because I've heard they don't have great Wi-Fi on Mars.

Musk said the time spent on Mars in the first years would be establishing bases and exploring the Red Planet and its harsh conditions, a challenge that would be for the most part, a one-way journey. Anyone going to Mars in the first few trips wouldn't be coming back, and if they survived the trips there the journey back would always be a concern. It would be the next-gen One Small Step For Man, One Giant Leap For Mankind moment... something that plenty of people would sign up instantly, with no hestitation. 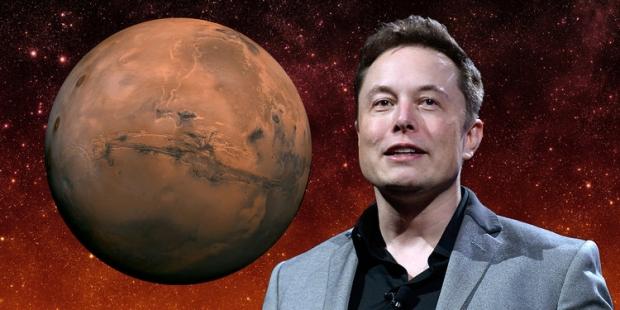