Ole Ben Kenobi (well not old-old Ben, the young one) is coming to Battlefront II in a new content update. 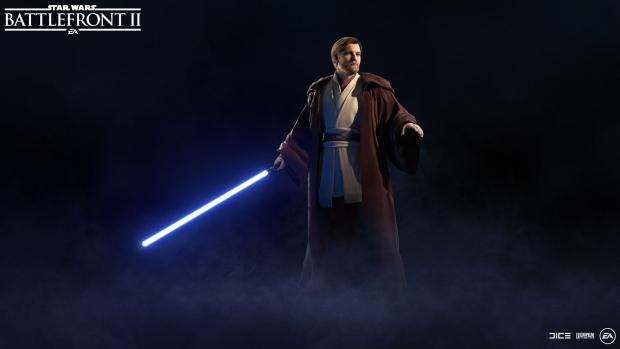 In lieu of the cancelled Star Wars RPG from Visceral Games, EA and DICE have continually added to Battlefront II's updates to fill galactic gap between releases. This has culminated in a variety of new characters including General Grievous, and more recently, Obi-Wan Kenobi from the prequels timeline. DICE says Obi-Wan's countenance from Star Wars Episode III: Revenge of the Sith will be available on November 28, 2018 on all platforms.

Obi-Wan comes with three major abilities that highlight his prowess with the Force:

As with all major heroes, Obi-Wan will have multiple appearances that can be purchased with premium Crystals currency or earned in-game with credits.

"Our intention is to make him feel like the general we follow throughout the Clone Wars, where he commanded the 212th Attack Battalion - also coming to the game as Appearances for the Galactic Republic with the Battle of Geonosis update," DICE said in the update. 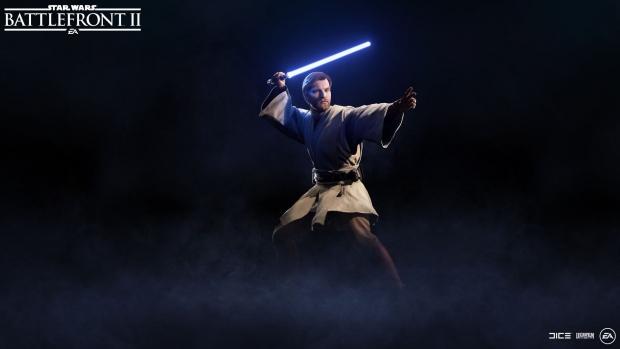