October 2018 was a gigantic month in the world of gaming with the releases of huge titles like Call of Duty: Black Ops 4, Red Dead Redemption 2, and joined by others released either in October or close to it with Assassin's Creed: Odyssey, Spider-Man, and many other gigantic releases in October. 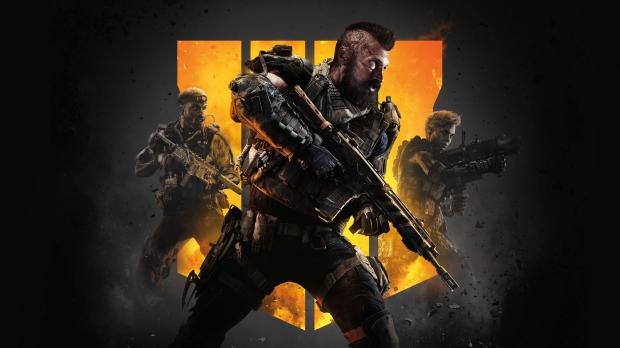 Call of Duty: Black Ops 4 has completely dominated the charts that NPD group is reporting, with the company only tracking physical sales from retailers and not digital versions of the games, or the PC version of Black Ops 4. This means that Black Ops 4 is far out and beyond the sales of Red Dead Redemption 2 because if it's beating it in physical sales, I can dare say it's destroying it in digital sales - on top of that, Call of Duty: Black Ops 4 is on the PC and RDR 2 is not.

The NPD Group has released some numbers for the month of October, with a total of $1.5 billion in sales (up 73% from this time last year). The full numbers are eye-opening to say the least:

*Does not include digital sales.

**Does not include PC digital sales.