Firaxis Games has announced that they will be bringing a brand new DLC to Civilization VI and it will be the "largest expansion ever created for a Civilization game."

The update titled 'Gathering Storm' will be adding a number of brand new content that will change the dynamic of the game completely. Gathering Storm will add environmental effects in the form of Volanco's, storms, blizzards, sand storms, tornados, hurricanes, floods, climate change and even droughts.

Other content that is mentioned in the patch notes is the addition of nine new leaders from eight new civilizations. New scenarios will also be added, examples include; 'The Black Death' which will pout your Civilization to the test as your population struggles to survive and all hope seems lost. World Congress has also been added as well as 21st Century Technologies and Civics. For more information regarding the biggest content update to ever come to a Civilization game, visit the official patch summary in the entirety of this post, or visit the official Civilization wesbite patch notes here. Civilization VI: Gathering Storm will be rleeased on February 14th, 2019. 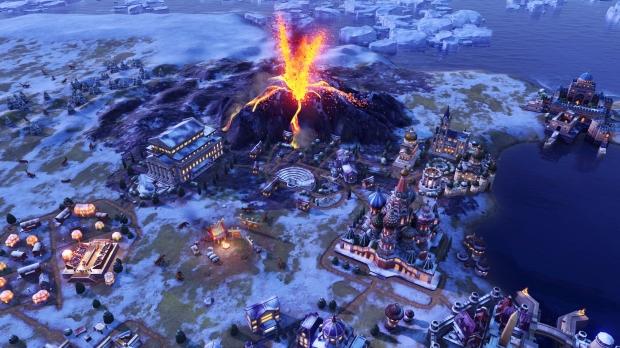