We recently saw the release of the Spyro Reignited Trilogy and despite the massive graphical improvements and overall upgraded awesomeness of the game, there is just one slight problem that could be fixed. Subtitles. 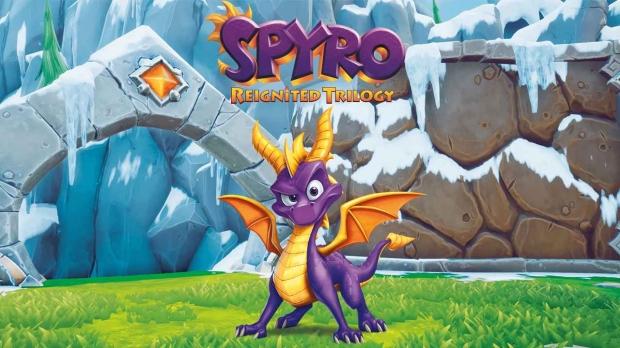 The Spyro Reignited Trilogy arrived in the hot hands of players with remastered visuals, remastered audio and the option to be able to use the original soundtrack from the old games, new physics, visuals and the ability to be able to play in multiple languages. One of the things that are lack-luster from the game is the absence of subtitles in the newly pre-rendered cut-scenes.

This is truly quite unfortunate, as many players of Spyro Trilogy may be children that are required to play their game in the living room that may come with additional noise. Having subtitles allows for players to follow along with the story regardless of outside noises or distractions. Rob Pitt from GamePitt reached out to Activision regarding the lack of subtitles, here is what they had to say "While there's no industry standard for subtitles, the studio and Activision care about the fans' experience especially with respect to accessibility for people with different abilities, and will evaluate going forward."

The statement basically suggests that after some internal evaluation from Acitivion we could see subtitles added to these pre-rendered cut-scenes. Here is the full statement from Activision:

"When Toys For Bob set out to make an awesome game collection, there were certain decisions that needed to be made throughout the process. The team remained committed to keep the integrity and legacy of Spyro that fans remembered intact. The game was built from the ground up using a new engine for the team (Unreal 4), and was localized in languages that had not previously been attempted by the studio. While there's no industry standard for subtitles, the studio and Activision care about the fans' experience especially with respect to accessibility for people with different abilities, and will evaluate going forward."