Nintendo has just released what could be considered as one the best pieces of promotional content for Super Smash Bros. UItimate, the banner we have all seen has just been brought to life.

The trailer has been released onto the Nintendo YouTube Channel and is at the time of writing this currently unlisted. It begins with a normal person looking up towards the Super Smash Bros. Ultimate banner on a billboard in a city, the camera then zooms in on Mario's eye, beginning the brawl between the entire roster.

While the fighters scrap with eachother we can see that trailer has kept the same grainy theme as the banner, but of course has been beautifully brought to life with Nintendo's CGI. It may also be noticed that the commercial contains no music, instead Nintendo has decided to replace the music with each of the fighters move sounds. We can hear the likes of Fox's X-Wing flying in, Kirby's star, Mewto's Shadow Ball, Charizard, Bower's fire and much more. The trailer concludes itself with a Inkling jumping up into the air and aiming down her paint gun, only for a for fiery Smash logo to then appear in her eye. For those that didn't know the Smash logo in the Inklings eye is a wink back towards the first trailer Nintendo released for Smash Ultimate, check that out here. 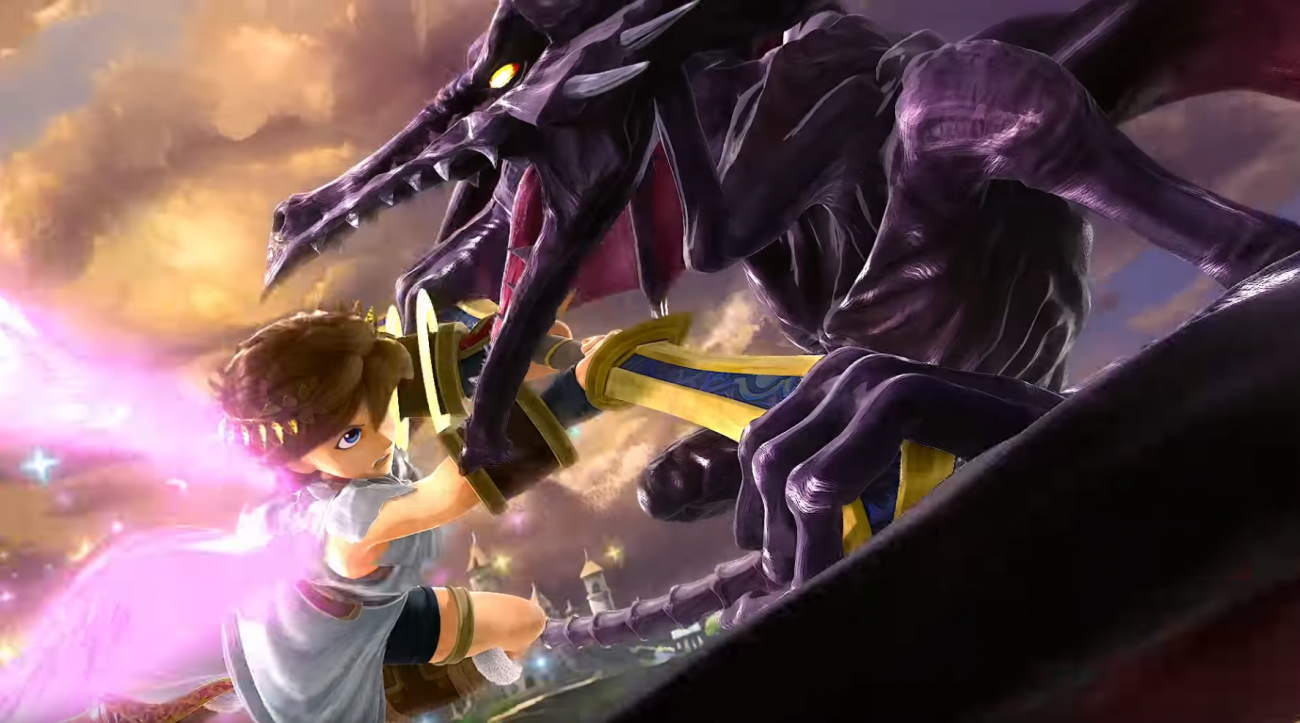 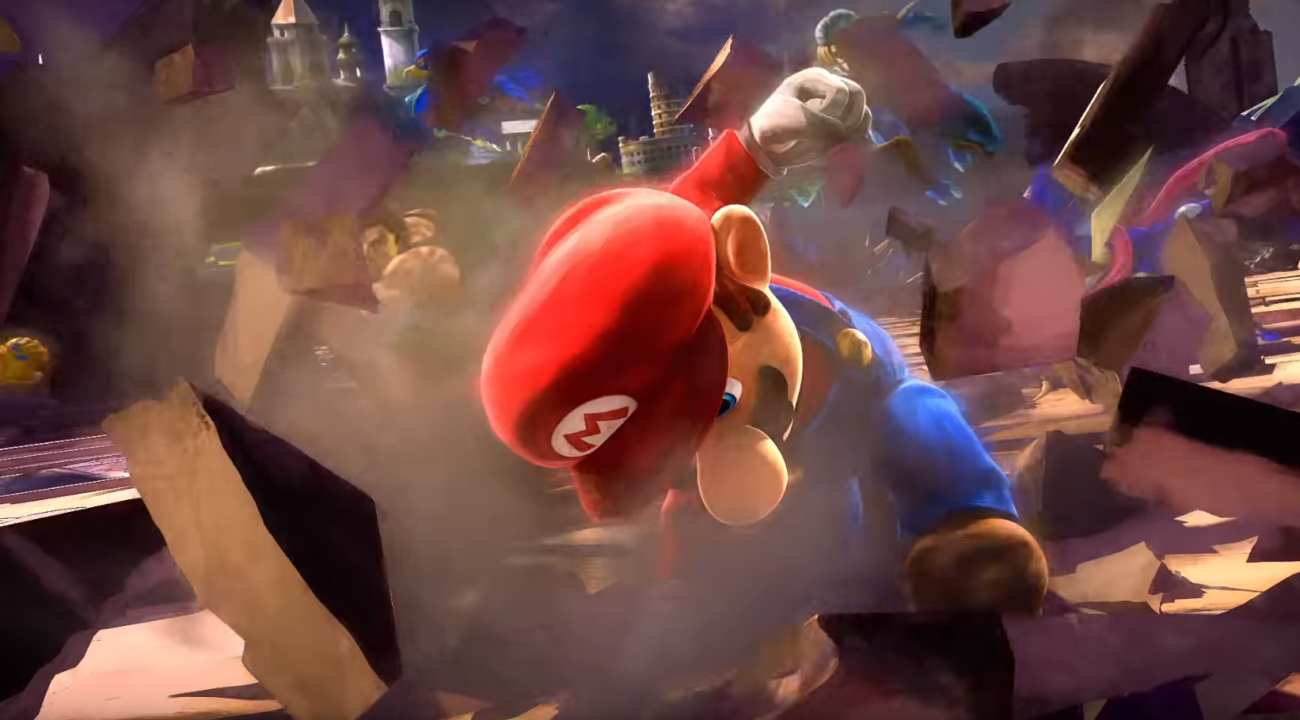 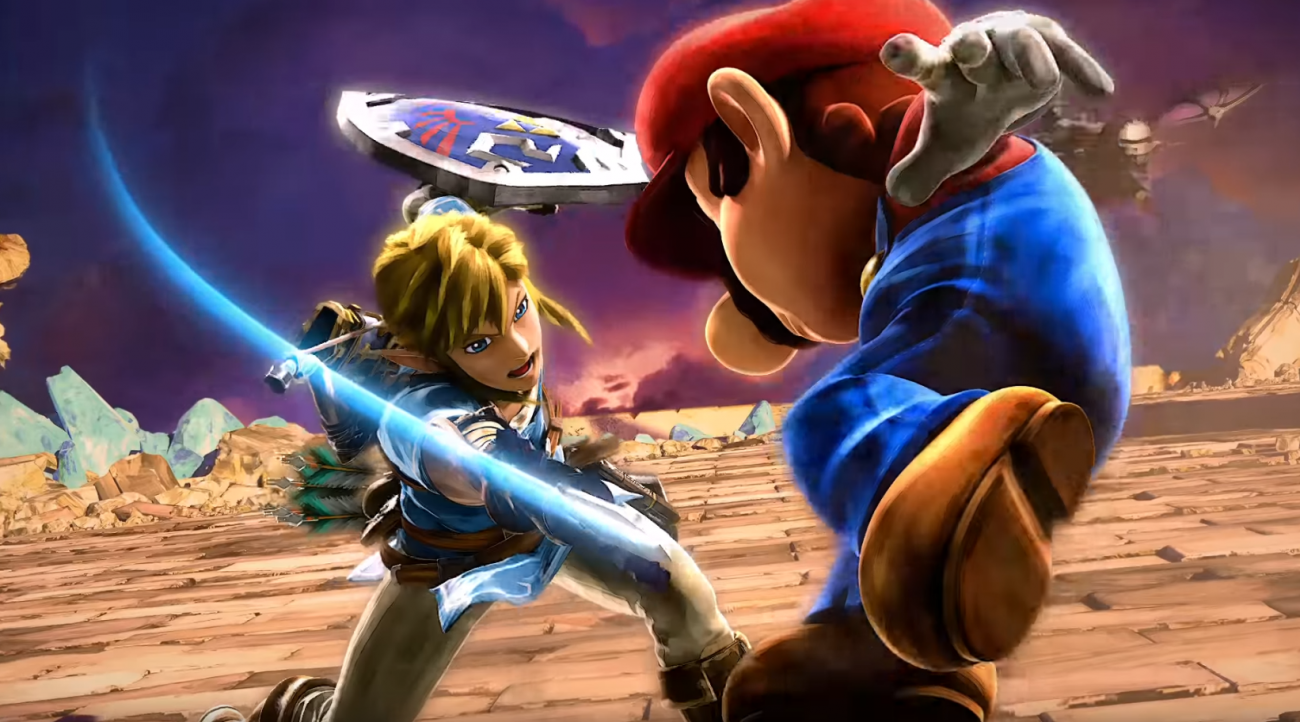 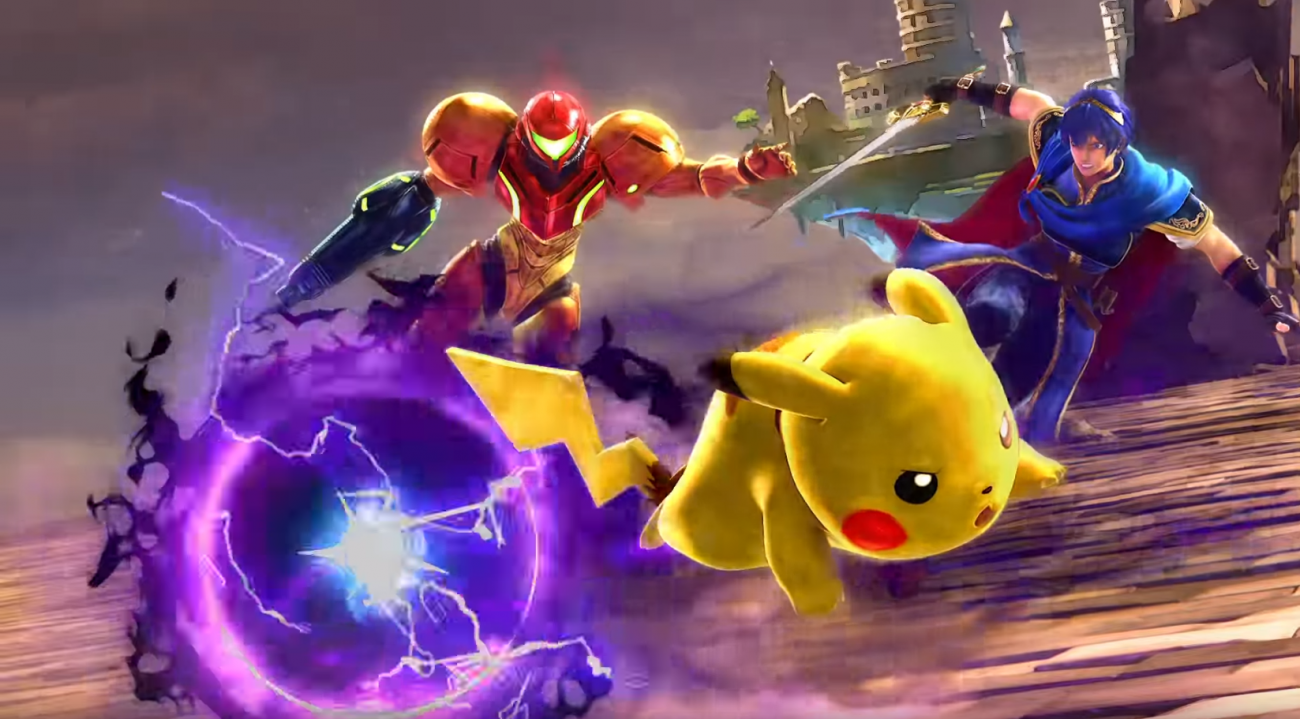 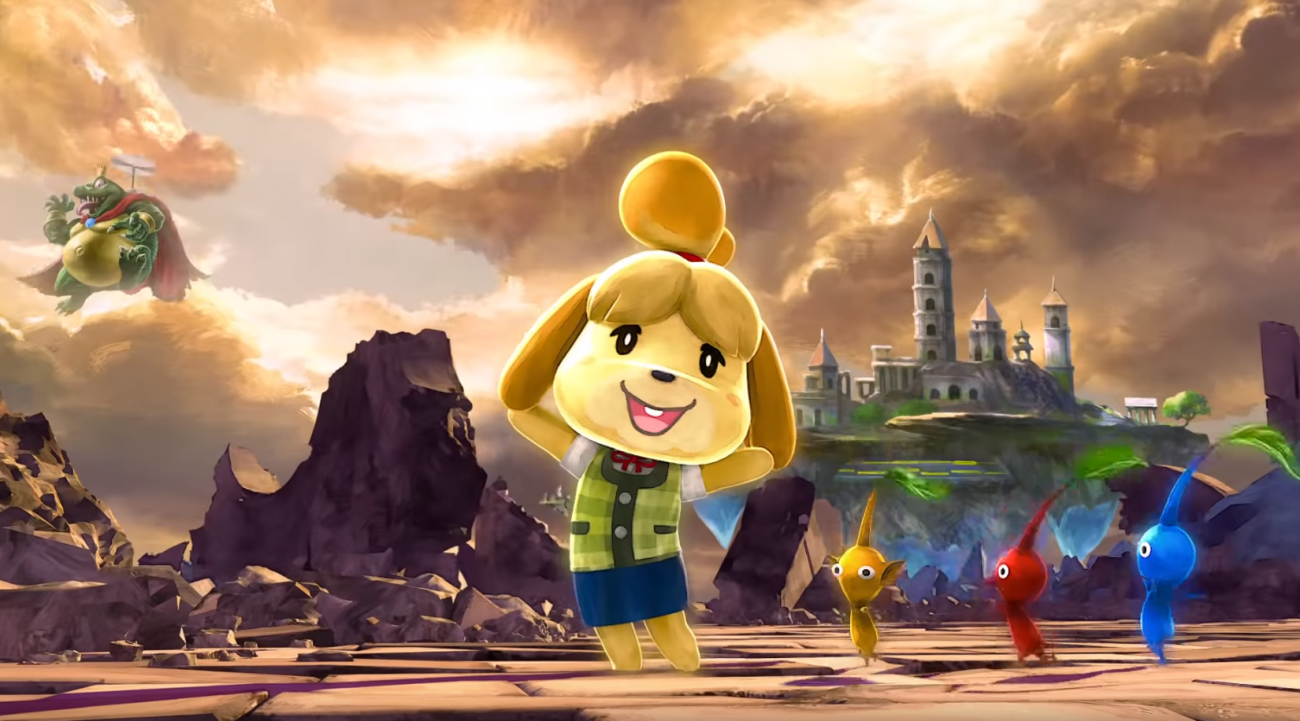 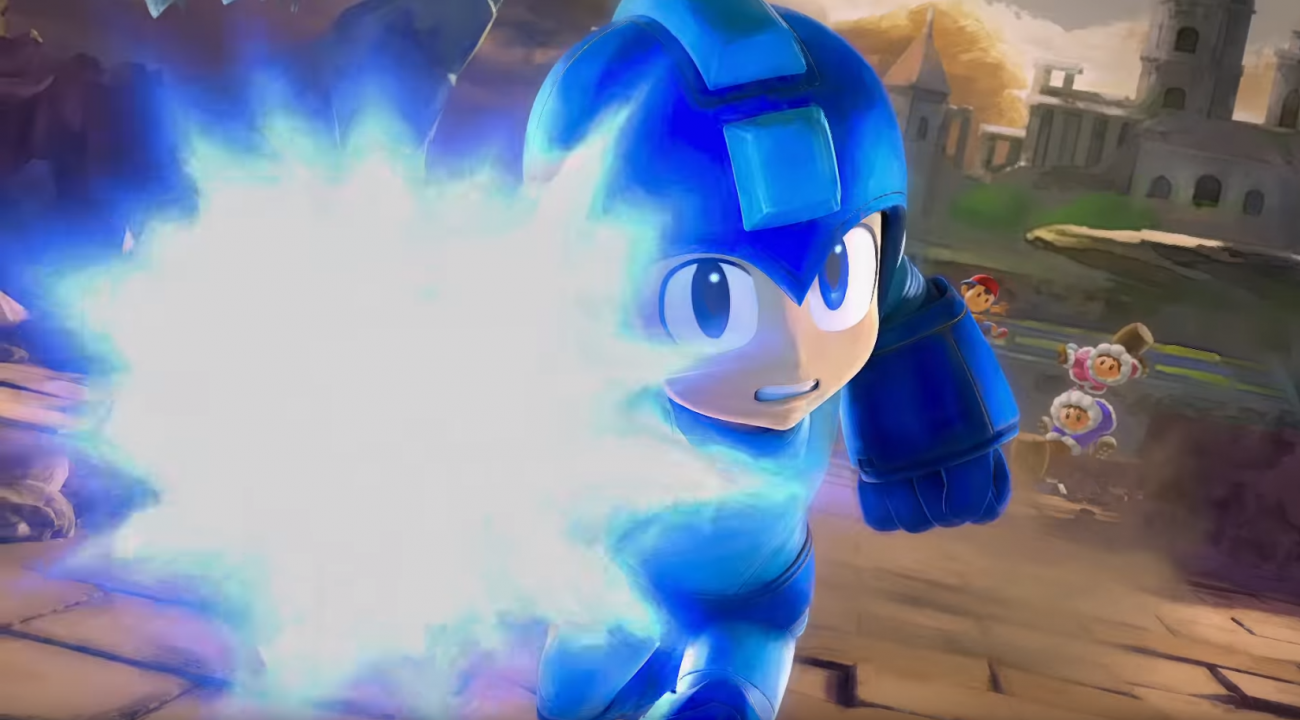 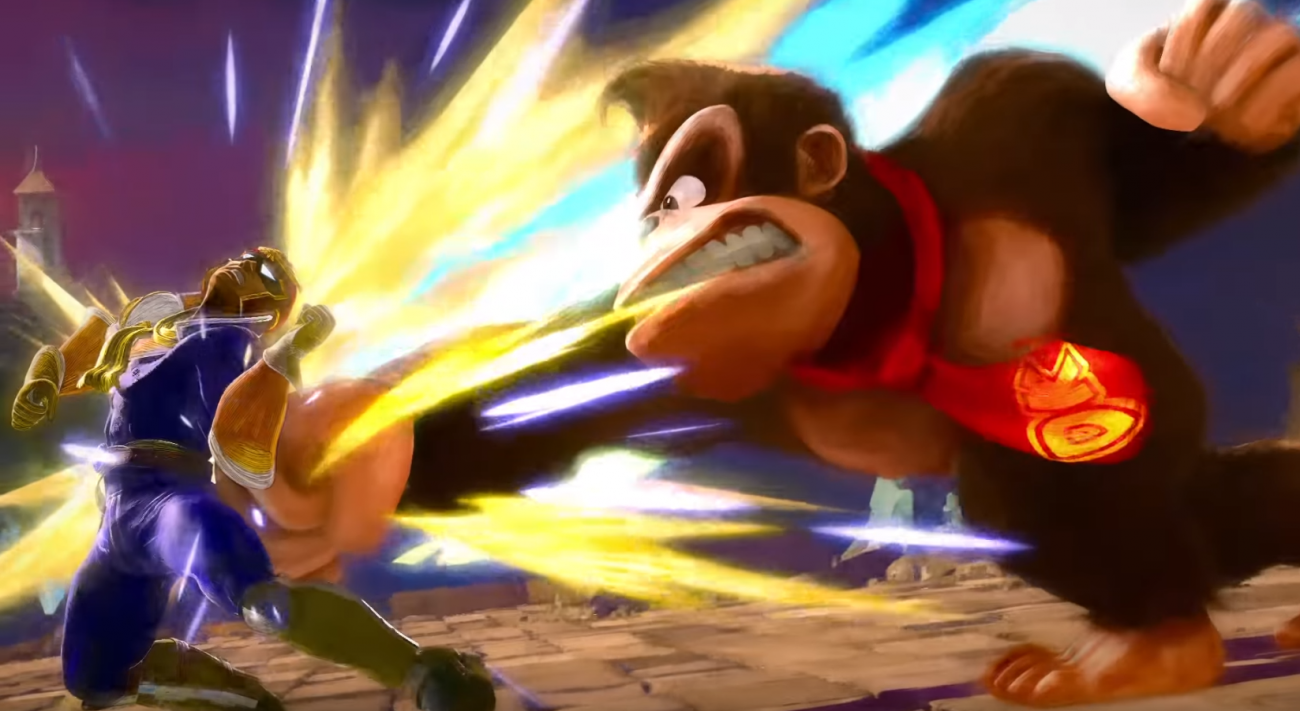 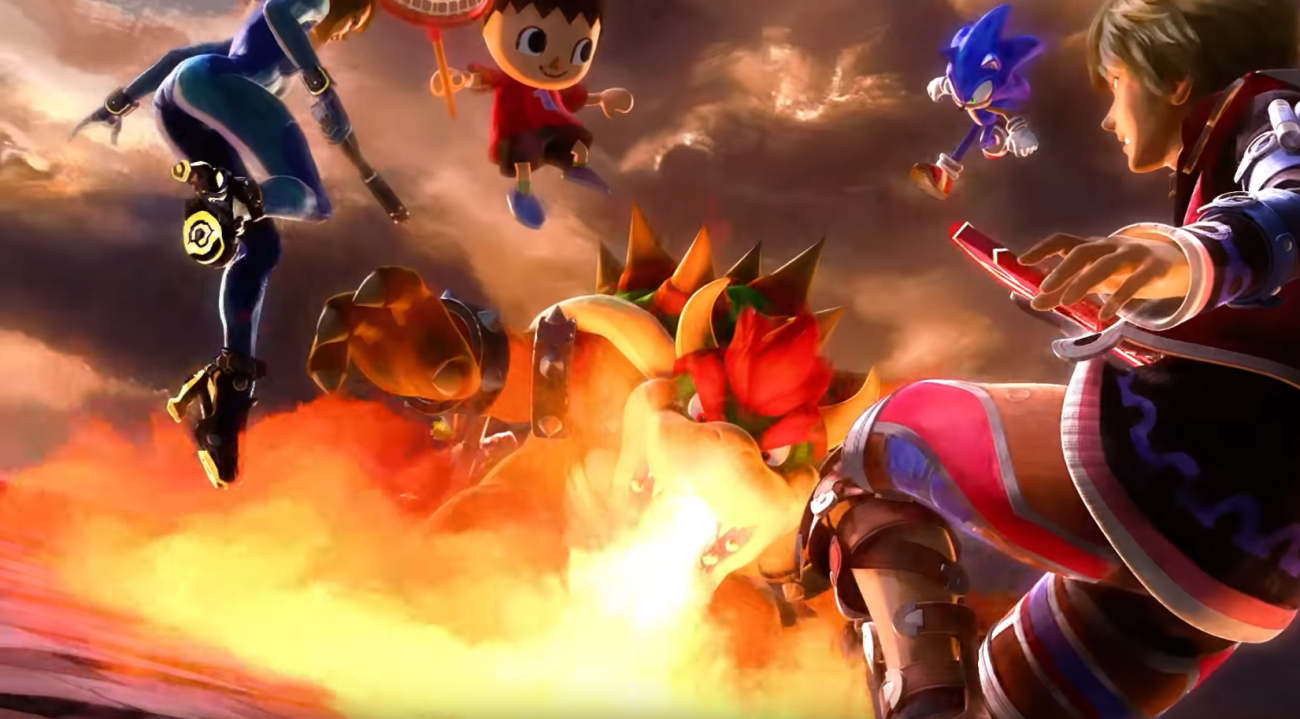 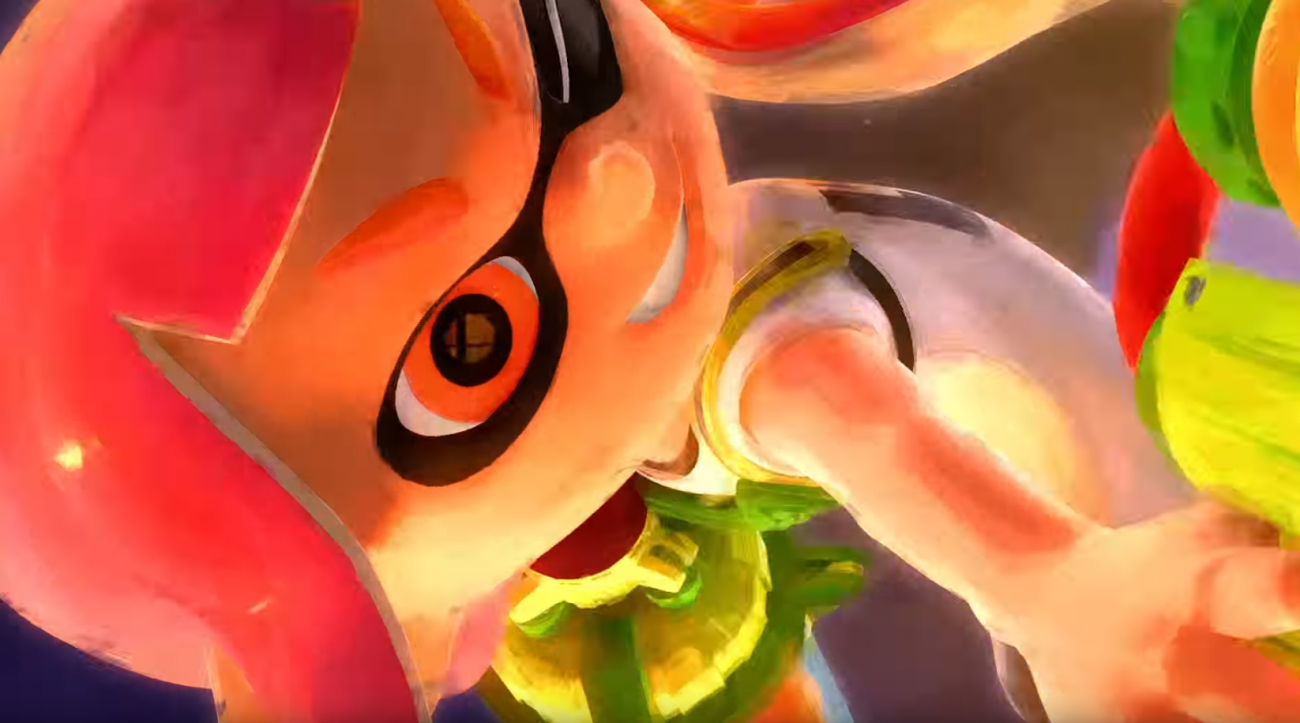