Bandai have stepped up their power level and have revealed to fans of JUMP FORCE some very big additions. We now have transformations of the highest caliber for Goku, Vegeta and Frieza.

The above trailer which has been released onto the Bandai Namco YouTube Channel has showcased Goku and Vegeta going head to head with Frieza's final form, Golden Frieza. Both Goku and Vegeta are spotted in their super saiyan god super saiyan forms as we can clearly see the blue hair and outer glow of blue energy.

From all three characters we can see several different attacks in the forms of close combat chain combo attacks, Ki blasts and of course the classic Kamehameha wave. JUMP FORCE will be released on February 15, 2019 for the Xbox One, PS4 and PC. If you have happened to miss some previously released JUMP FORCE trailers, check out an older trailer here. If you are interested in pre-ordering JUMP FORCE, check out the Collectors Edition here. 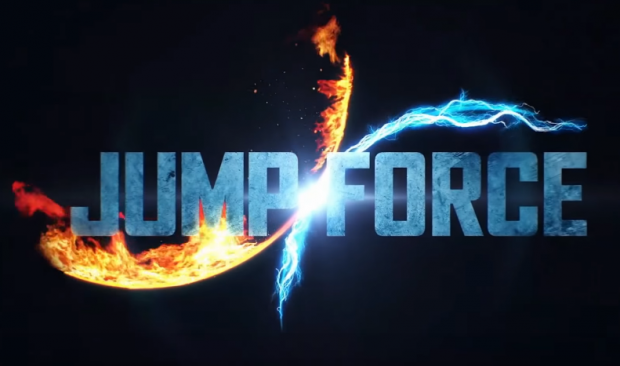