Digital Extremes has announced at TennoCon 2018 the 2nd massive open-world update to come to their free-to-play title Warframe. PC players will be blessed with the update sometime this week!

The update has been titled 'Fortuna' and will be taking players to the new world of Venus. Players will encounter brand new Corpus enemies, "subterranean mysteries and an ecosystem on the brink of destruction." Not only will there be new enemies and environments to look at, players will also be able to interact with a new group of characters called the Solaris who live in the underground city of Fortuna. I asked a PC Warframe player when they would expect the update to arrive, according to player "mainline updates usually come on Wednesdays." This is just a guess that has been based off previously released updates at this time.

Other new aspects included within the update are; new weapons, enhanced mining and fishing, wildlife tracking and of course new technology. It should be noted that this the second massive expansion to come to Warframe since last years Plains of Eidolon update. For further information about what is going to be included within Fortuna, visit the official Warframe 'Fortuna' blog post here. In other news about Warframe, a Nintendo Switch edition of the game will be arriving on November 20, Panic Button will be porting the title over, check that story out here. 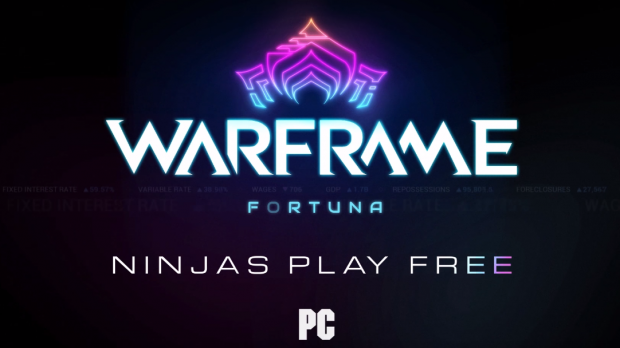