Warhorse Studios, the developers behind the open-world medieval RPG, Kingdom Come: Deliverance have issued a new update to the game. The update weighs in at a whopping 10GB and will be bringing numerous fixes to the game. 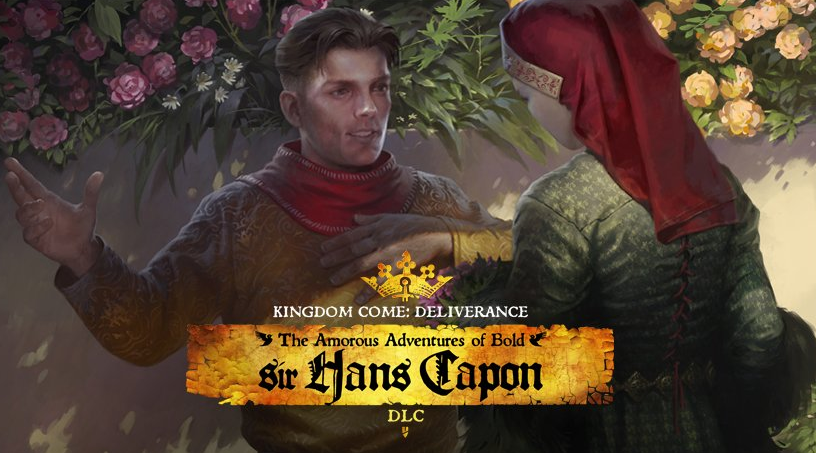 According to the patch notes, which are available in the entirety of this post, Kingdom Come: Deliverance will be getting fixes for many bugs that were surrounding The Amorous Adventures of Bold Sir Hans Capon DLC and the new Tournaments mode. Looking towards the patch notes now, we can see that the update will be fixing the "Infinite fader during dialogue with Hans Capon after failing Next to Godliness fixed" and additionally "A big part of the second DLC - "No Rest for the Wicked" quest is now available from the Charlatan."

Tournaments wise, we have fixes for guards which will "no longer attempt to frisk you during an active tournament, which caused the Tournament to fail." Fixes have also been made to ensure the player no longer looses items within their inventory and also "During Epilogue, the first Tournament now starts automatically one hour after the player skips time far enough from Rattay." As you can imagine, the patch has already been rolled out and will be automatically downloaded once Steam is launched. For more information, visit the official Kingdom Come: Deliverance website here.