Bandai Namco has just recently released their latest instalment into the long time running Soulcalibur series. Despite the series' popularity, the physical sales of the title have hit what seems to be rock bottom. 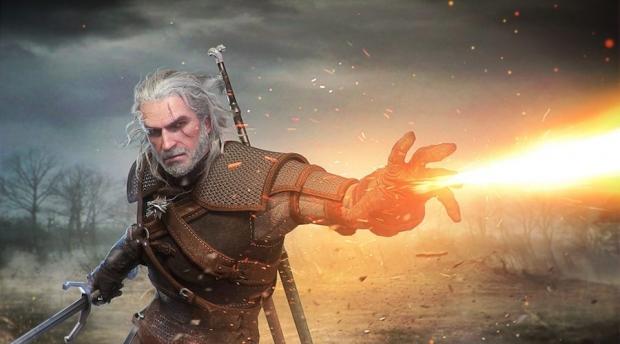 Most gamers now days are looking for convenience and good deal, most online purchasing platforms for games provide them with both of these things. It seems the days of going to down to your local game retailer are coming to an end, I personally don't believe physical media will be pushed out for quite some time yet, but the numbers don't lie, retailers will need to make way for the rise of digital sales. Soulcalibur VI is currently available for the PC, Xbox One and PS4.

If you aren't caught up on Soulcalibur VI, I have an article on every character trailer Bandai has released for the title, check that out here.