So you wanted to see CD Projekt RED's Thronebreaker card game on your Nintendo Switch? I hate to be the barer of bad news, but CD Projekt RED won't be making that a reality. 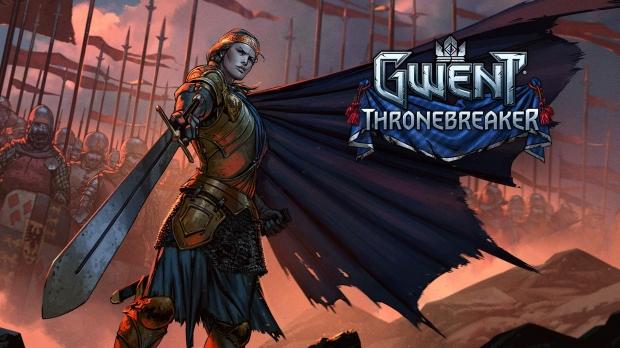 Usually Nintendo Switch news regarding games is all positive, as most of the time its about a port of a title coming to the hand-held console. This time round though its the complete opposite. CD Projekt RED's trading card game Thronebreaker is releasing tomorrow and Nintendo Switch owners will be devastated to know that a port is not going to happen (at least the moment).

Confirmed by EuroGamer, CD Projekt RED revealed that there is currently "no plans to release Thronebreaker on any other platforms than PC (GOG.COM), PlayStation 4 and Xbox One." It appears from this announcement that there will be no port of Thronebreaker for iOS or Android either. Keep in mind though, there is always the potential possibility of the title doing exceptionally well on its respective platforms, which could then change CD Projekt RED's mind for a future expansion port. Thronebreaker is planned for release on October 23rd for the PC, Xbox One and PS4. For more information visit the official Thronebreaker website here.

If you happened to miss out on the gameplay released for Thronebreaker and are curious to what the title has in store, check out my story on it here.