Can you feel it? That's the sound of the world's first foldable smartphone right around the corner.

We already know Samsung has its foldable smartphone around the corner, with company CEO DJ Koh saying last month that the foldable smartphone could be unveiled this year. There have been no concrete leaks apart from the purported Galaxy F name, but if there was a time and place to do it... November 7-8 seems like the go-er.

I don't think we'll see a fully ready to go product, but more of a "this is what is ABOUT to drop" and then a full unveiling and pre-orders going live at CES 2018 which is right around the corner in early-January 2019. We might see some of the updated interfaces that Samsung will use on a dual-screen foldable smartphone, which is going to be one of the more interesting parts of the entire unveiling. 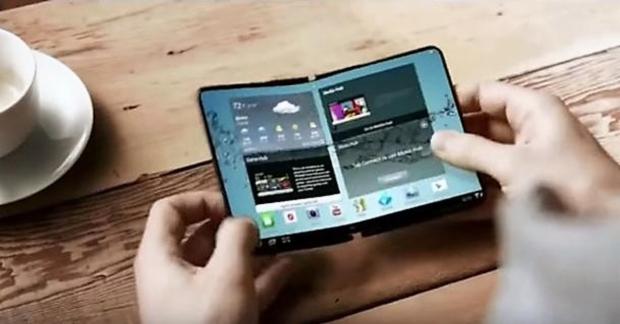