I have previously reported on the tossing and turning of Madmind Studios bringing out a Unrated version of Agony to gamers. It was to my understanding that the Unrated version was cancelled due to 'financial problems', it seems that has been turned around now though, as the Unrated version is planned for release on October 31st.

The 'Adult Only' version will feature improved quality of character models/textures, 8 different story endings, new enemies, new environmental threats, more opponents in certain levels, more puzzles, uncensored scenes and stability and technological improvements. Above you can find the trailer for the uncensored version, for further information visit the official Steam listing for the title here. 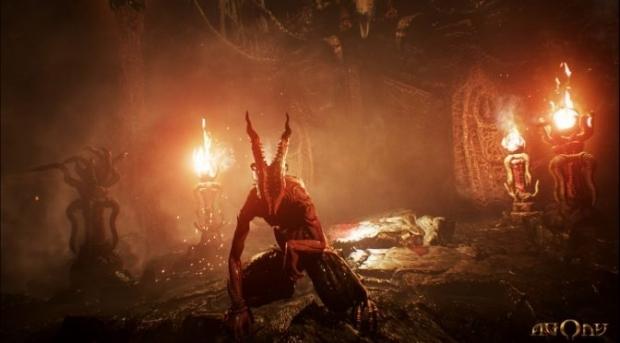