Epic Games has pushed out a new update to Fortnite, with the new v6.10 patch including some PS4 Pro specific optimizations that boost the rendering resolution. 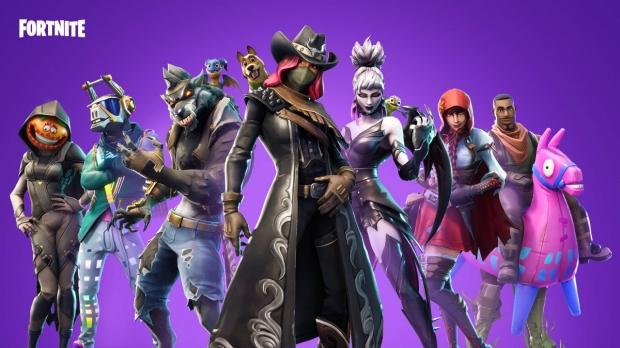 The developer notes on its website: "If your PS4 Pro is plugged into a 4K TV, the game now renders at 1440p instead of 1080p". There are also some "audio memory optimizations" for Xbox and "physics optimizations for cosmetic items".

As for events, this is what we can expect: