Many Nintendo Switch players are waiting around for Panic Button's port of Warframe for their handheld console, some players have been worried about the performance but Warframe developer Digital Extreme has said improvements has been made.

Creative Director for Warframe developer Digital Extremes, Steve Sinclair has taken to Twitter to announce that "Panic Button performance improvements for upcoming Switch Warframe... makes all versions of Warframe faster!" The performance increase includes "~1+ millisecond saved on Xb1/PS4 is a serious improvement! They fixed my crappy critical section sync between visibility jobs!" Warframe for the Nintendo Switch is currently planned for release on November 20. For more information visit the official Warframe listing on the Nintendo website here. 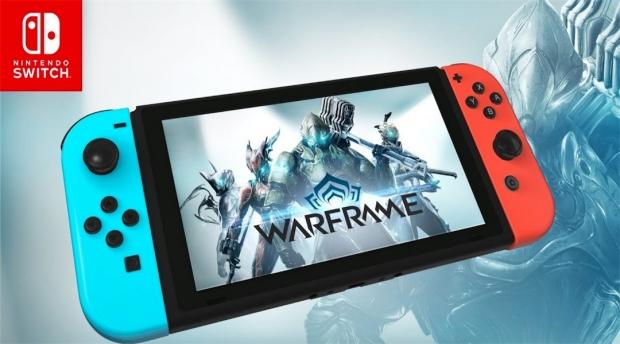