Just Cause 4 is right around the corner, a release that is overcrowded in a way from the huge behemoth releases of Call of Duty: Black Ops 4, Battlefield V, and countless other games released in the coming weeks leading into Christmas.

A new trailer for Just Cause 4 has dropped, with the 'Story Trailer' showing just that - a glimpse into the single player side of the game which includes a ridiculous amount of mayhem. Just Cause 4 continues the story of Rico Rodriguez, who has since gone rogue against the Agency. Rodriguez begins looking into his past, and his father's mysterious death and who killed him.

Rodriguez drops into the Island of Solis, a fictitious island based on South America. The country itself is in a bad state and totally unstable, with war about to break out. You're dropped into the middle of it, with Rico having to balance between local politics, the Black Hand militia, and everyone - and everything, in between. 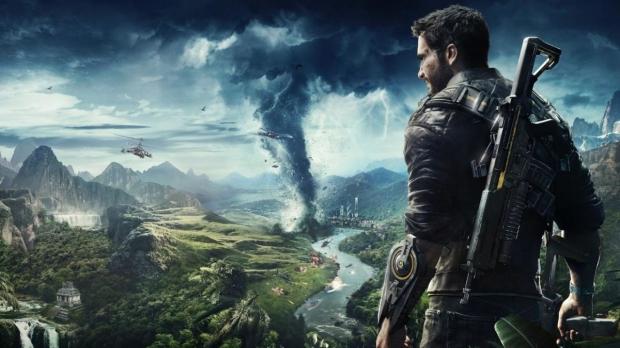