Activision has just released the most heartfelt zombies trailer for Call of Duty: Black Ops 4, we see all our childhood characters sad, broken and on the verge of giving up. Will you be giving up?

The trailer iteself lasts for over 5 minutes and showcases Richtofen, Dempsey, Takeo and Nikolai's tackle their enemies on the island of Alcatraz. The trailer shows each of the characters dealing with loss and depicts them in quite personalized tragic situations that certainly tug on your heart strings if you have been following the progression of the zombies storyline.

From the trailer we can see that if players complete puzzles correctly they will unlock stronger weapons and other abilities. As soon as players figure out how to complete these puzzles and devise strategies to acquire the rewards behind them, guides will be scattered throughout the internets mediums, so either figure they way to do them yourself or wait for the guides. Call of Duty: Black Ops 4 is planned for release on the PlayStation 4, Xbox One and PC on October 12th. For further information regarding the title, please visit the official Call of Duty website here. 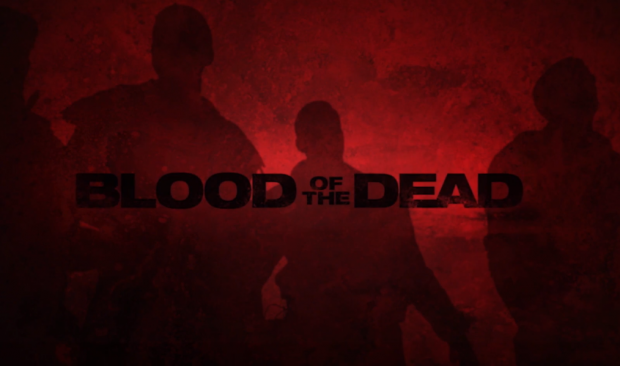