Treyarch has detailed the minimum and recommended specs of Call of Duty: Black Ops 4 on the PC, with some included "high refresh/competitive specs at 1080p" and "4K Ultra" specs. A nice touch, and something I want to see more of. This is a great start. 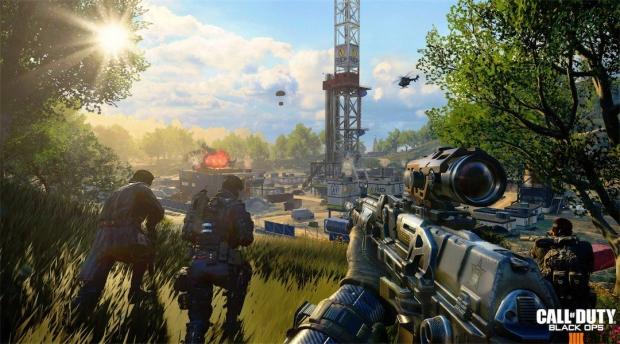 The developer has also detailed all of the pre-load times for Call of Duty: Black Ops 4 through Battle.net, which is a great help so that you know how long to stay up at night when it launches. As for the specs, you won't need much to run the game with a minimum of an Intel Core i3-4340 or AMD FX-6300 processor, 8GB off RAM and a low-end GeForce GTX 660/GTX 1050 or Radeon HD 7950 required.

This is the recommended setup for players using high refresh rate monitors at 1080p.

Treyarch will be launching the pre-load for Call of Duty: Black Ops 4 starting at October 9 at 9PM PT, and it weighs in at 55GB or so. Here are the detailed times: