Call of Duty: Black Ops 4 is set to be one of the biggest releases of 2018, and developer Treyarch is doing something simple to stop people leaking out its game before its October 12 release. 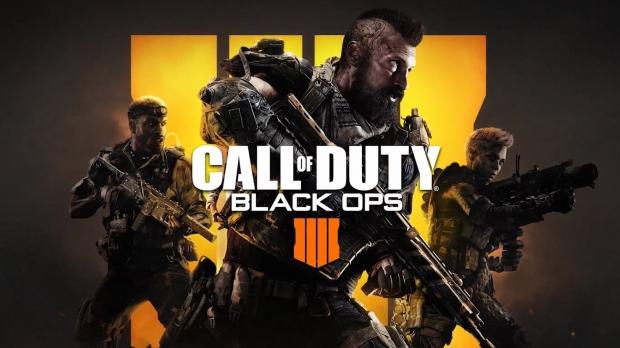 Treyarch will be pushing out a day one update to COD: Black Ops 4, a move that Sledgehammer pulled with Call of Duty: WW2 that stopped leakers. Retail copies always find their way into the hands of gamers either by accident or on purpose, and while there could be countless gamers with Call of Duty: Black Ops 4 in their hands, it doesn't matter - they're useless until the day one update.