Call of Duty: Black Ops 4 will be launching with 14 multiplayer maps, with 15 in total if you count the remake of Nuketown which will arrive in November. 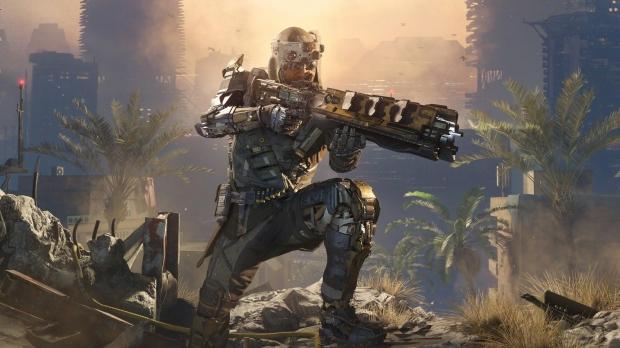 Treyarch has revealed that there will be 14 maps that launch with the game, with the official Twitter account for Treyarch on point with the teases right through to now. Nuketown will launch in November, and is free for anyone who owns Call of Duty: Black Ops 4.

Here's a list of maps that will launch with the game, while Nuketown launches in November.