We are not very far out from the release of Treyarchs Call of Duty: Black Ops 4 and ahead of the games launch the developer has decided to try and keep the hype train pushing forward by teasing a brand new map coming to the game.

From the short trailer which has been released onto the Treyarch Studios Twitter page, we can see that Morocco is a desert-themed map and perhaps may just be the first desert-themed map we have seen for Black Ops 4. Last week, we saw the official Call of Duty: Black Ops 4 launch trailer and now if you go back through the video at around 39 seconds we can see our newly released Morocco map. The footage is quite brief but it is better than nothing. 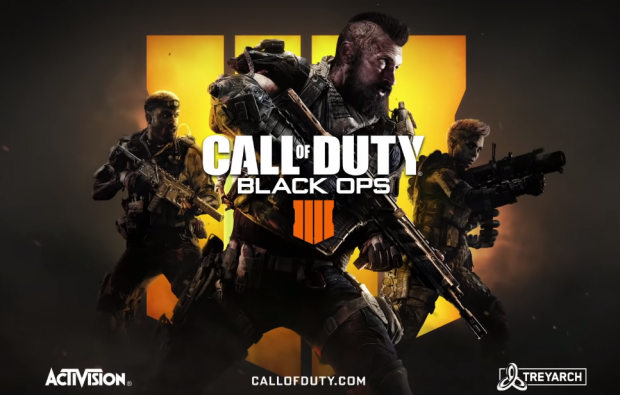