Just last week I reported on a member from the Super Smash Bros. community that sadly had terminal cancer, he was voicing his opinions on how he might not be able to play Ultimate considering his condition. Nintendo kindly fulfilled his dreams before he passed away.

Smash community member Chris Taylor took to Twitter last week saying that he was scared that he would not be able to experience Super Smash Bros. Ultimate due to his condition with cancer. Luckily, the amazing Smash community came to together and got behind Taylor's final wishes, we created enough attention that Nintendo agreed to let him play. According to Taylors Twitter, he was able to play the E3 demo with his local friend, brother and mother.

Taylor sincerely thanked the Smash community for their support, he took to both his Twitter and Reddit to thank everyone who was apart of this amazing thing to happen to him. Quite tragically, as followers as Taylors story would know, Taylor actually stopped taking his cancer medicine, this has then resulted in his passing, only just 24 hours ago. I would just like to take the time to thank every single person that was involved in making Taylors dreams come true before his passing and most importantly Nintendo. The company responded very quickly the community outcry and should be proud of their actions. 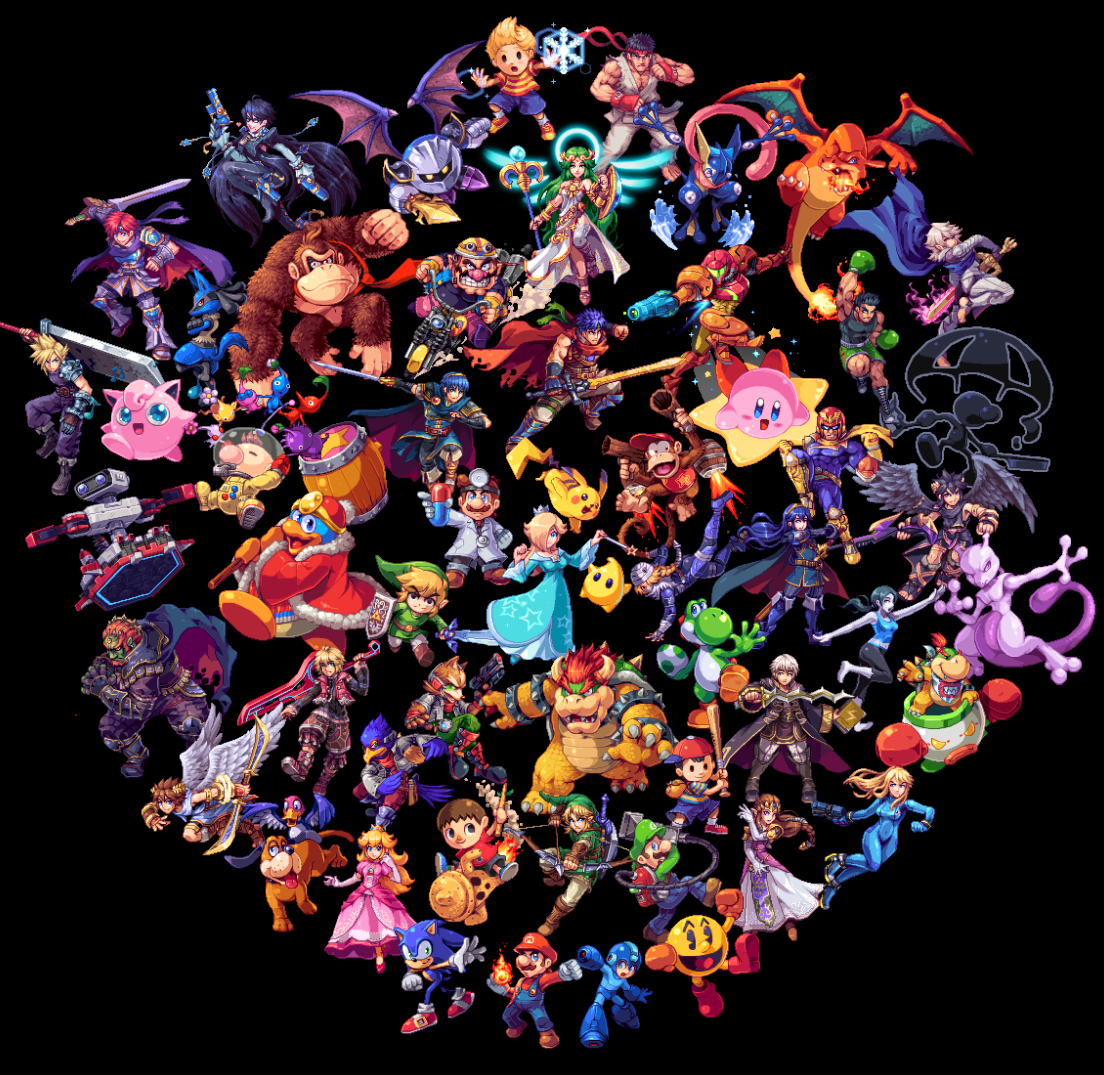