Platinum Games, the developers behind the well known Bayonetta series have addressed their development progress on the third installment into the series, Bayonetta 3. 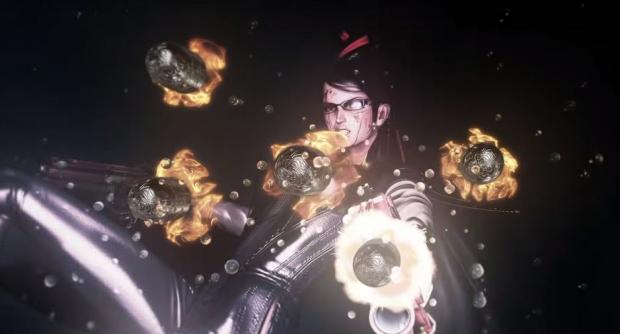 While at the Bitsummit Roadshow event in Tokoyo at the Daikanyama Unit, Platinum Games' lead director Hideki Kamiya and head producer, Atsushi Inaba discussed the progress with Bayonetta 3. At the event, both developers said that the game is "on course" and that the developers in the studio are currently completely "in sync."

From the event, we got a quick tease towards the development of Bayonetta 3, here is what was said "It's nice to be able to tell you that everything is going very, very well. We're all very excited about what we're doing on that game." Unfortunately, not many other details were really given, all we know is that Bayonetta 3 is planned exclusively for the Nintendo Switch. For further information, visit the official Bayonetta website here.