PlayerUnknown's Battlegrounds has been a massive phenomenon on both the PC for most of 2017, and then on the Xbox One late last year and into 2018. PlayStation gamers have had to sit it out with the battle royale game, but for how much longer? 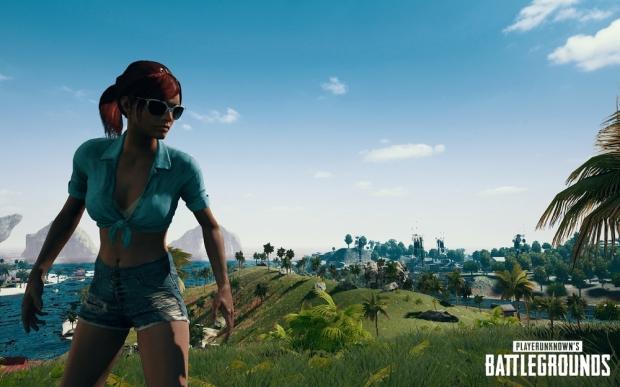 Today, the Game Rating and Administration Committee of Korea rated PUBG for the PlayStation 4. There's normally a hint through the ratings boards before the announcement of a game, and as WCCFTech points out - the Tokyo Game Show 2018 kicks off this week, it would be perfect timing for the PS4 reveal of PUBG.

There's nothing concrete yet, but the ratings board approving PUBG on the PS4 is a very, very good sign.