In celebration of Ghost Recon Wildlands going free-to-play and also being slapped with some heft discounts, Ubisoft has released a brand new trailer. The trailer showcases to players that they will be able to enjoy a massive open-world completely free from the 23rd to the 26th of September. Players will also have the ability of full customization of different costumes of their choosing, access to 4 player co-op missions and also the Ghost War PVP Mode.

Looking at the discounts now, the standard edition for Ghost Recon Wildlands has been baptized in a huge 60% discount, bringing the price down from $58.25 to a now $23.30. If you are interested in the Gold Year 2, it has been discounted by 30%, which means it's now $57.15, from once a $81.65 price. So you want the whole thing? Well, the Ghost Recon Wildlands - Ultimate Year 2 has been discounted by 30%, originally the bundle was $116.65, it is now $81.65. If you are interested in picking up Ghost Recon Wildlands while it is on sale or just want to jump into the game while it is free, visit the official Steam listing here. 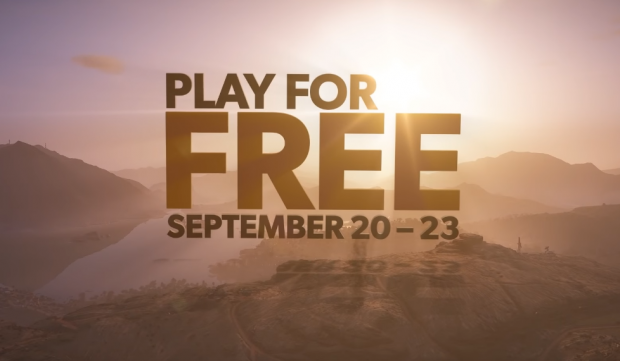