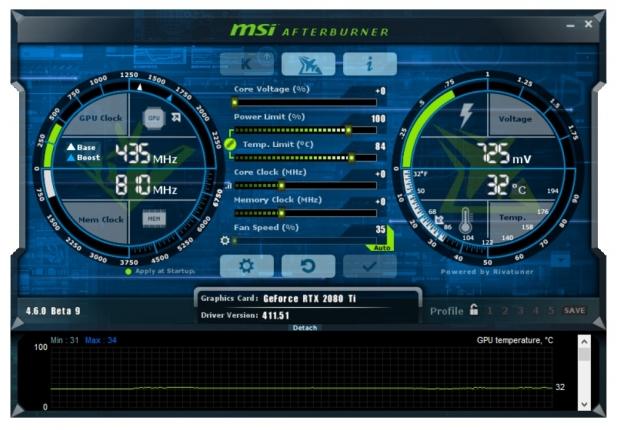 The changelog for the new version of Afterburner includes:

These two modes are: