Now that we are just under a month away from the release of Capcom's Mega Man 11, the developer has decided to debut a demo for players that are curious about the title. The Mega Man 11 demo's are now available for the Xbox One, PS4 and Nintendo Switch.

Capcom has taken to their developers blog to announce the launch of the demo's. According to the post by Capcom employee Kellen, players that download the demo will have available to them the entire Block Man stage which comes in the range of three difficulty levels. Also revealed through the demo trailer is the newest Robot Master titled Bounce Man, it appears that Bounce Man's stage will consist of floors and walls that are designed to throw players from the platforms.

For those interested in downloading the demo for their respective platform, I have provided links for the PS4 demo here, the Nintendo Switch version here and finally the Xbox One version here. Mega Man 11 will be released on October 2nd and will be coming to the Xbox One, PS4, Nintendo Switch and PC. For further information, visit the official Mega Man website here. 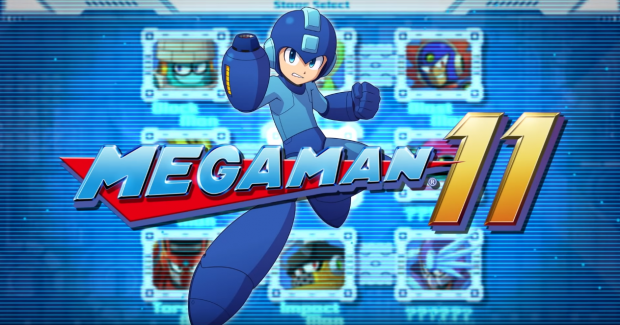