If you didn't already know: EA and DICE will be unleashing the Battlefield V open beta on September 4, for those who pre-ordered the game and are an Origin Access Premier member, Origin Access Basic or EA Access member. If you're not, you'll have to wait another 48 hours where it'll unlock on September 6.

Remember that Battlefield V will include NVIDIA's new RTX features in the game, with the new GeForce RTX 20 series providing real-time ray tracing abilities in the game. Ray tracing won't launch with the open beta but with the full game, something that we captured recently in Cologne, Germany during NVIDIA's Editor's Day 2018.

If you want to jump into the Battlefield V open beta, here are the minimum and recommend system requirements:

You can download the new GeForce Game Ready 399.07 WHQL drivers here, or through GeForce Experience. 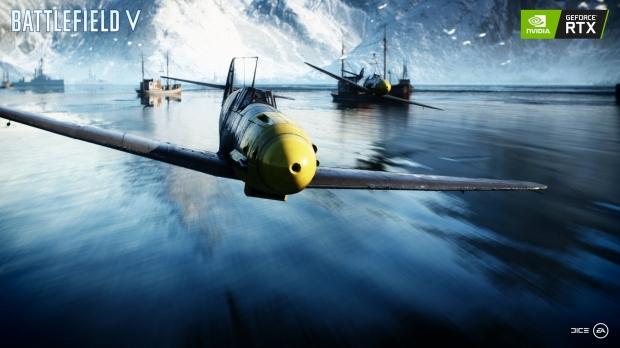