The virtual reality pioneers at Oculus may release their new middle-grade VR HMD sometime in first quarter 2019, sources say. With its new headset, Oculus aims to break one of the biggest drawbacks with VR: cumbersome, snaking cords. The headset, codenamed Santa Cruz, will make VR gaming and interacting much more accessible with its wireless functionality.

"Santa Cruz is the future," said Oculus product design engineer Adam Hewko in a 2017 update. "This is what VR should be. I think it's only going to get better as the technology keeps pushing the envelope."

The headset features self-contained hardware powered by Qualcomm's latest chips, as well as inside-out tracking with its camera setup. Santa Cruz will fit between the $399 PC-powered Oculus Rift on the higher-end of the spectrum and the $199 mobile-run Oculus Go on the lower-end.

Key inside sources also say that Oculus' internal game studios will port specific Rift games over to the headset, and we're betting that Respawn's big new AAA FPS VR game will be a launch title--or release close to launch. The company should announce official details including pricing and launch timing at its Oculus Connect 5 showcase on September 24. 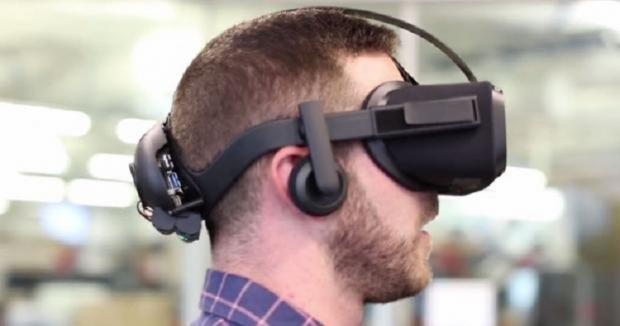