Rockfish Games have announced that their roguelike 3D singleplayer space shooter, Everspace will be flying onto the Nintendo Switch.

Rockfish Games has said that they believe Everspace will be the perfect game for the Nintendo Switch platform. Players that use the portability of the Nintendo Switch will completment the titles gameplay, as the title is a single player space adventure, gamers will love the pick up and put down freedom.

Everspace will be arrving on the Switch with the downloadable expansion titled Encounters. This has transformed the title into what is now called Everspace: Stellar Edition, the game is planned for release this December and will be coming in the form a physical and digital release. For further information regarding Everspace, visit the official website here. 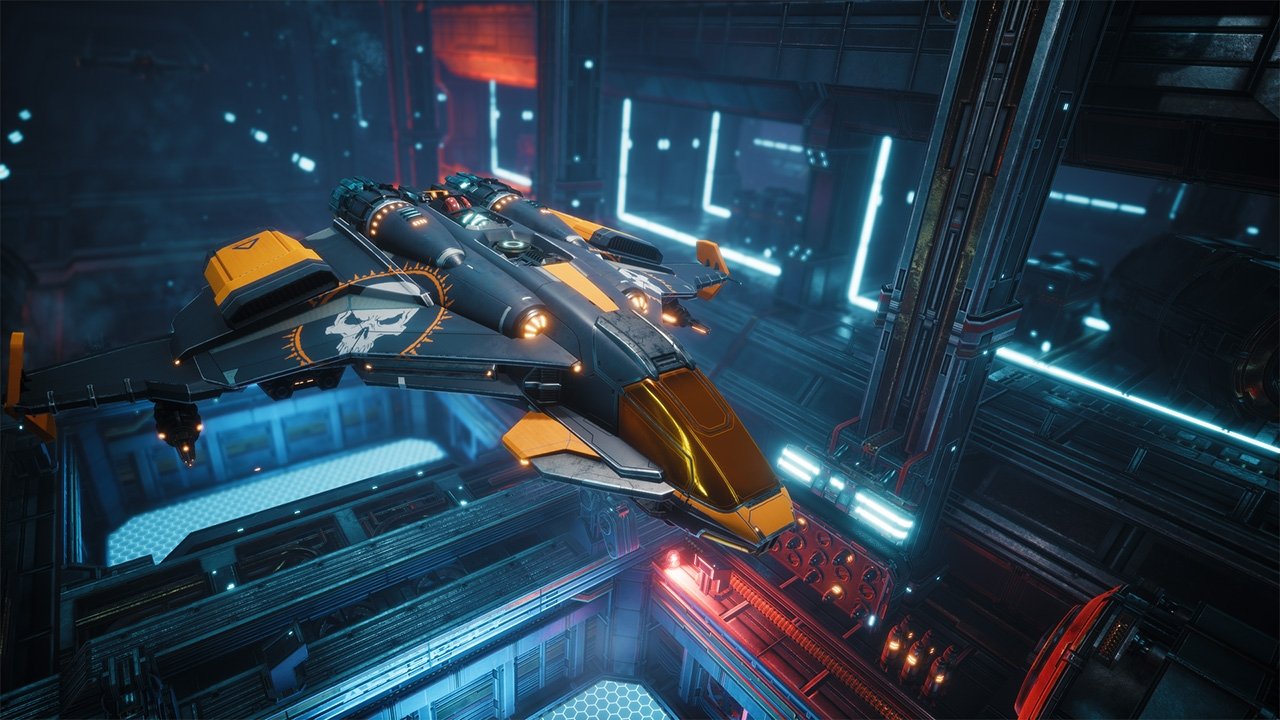 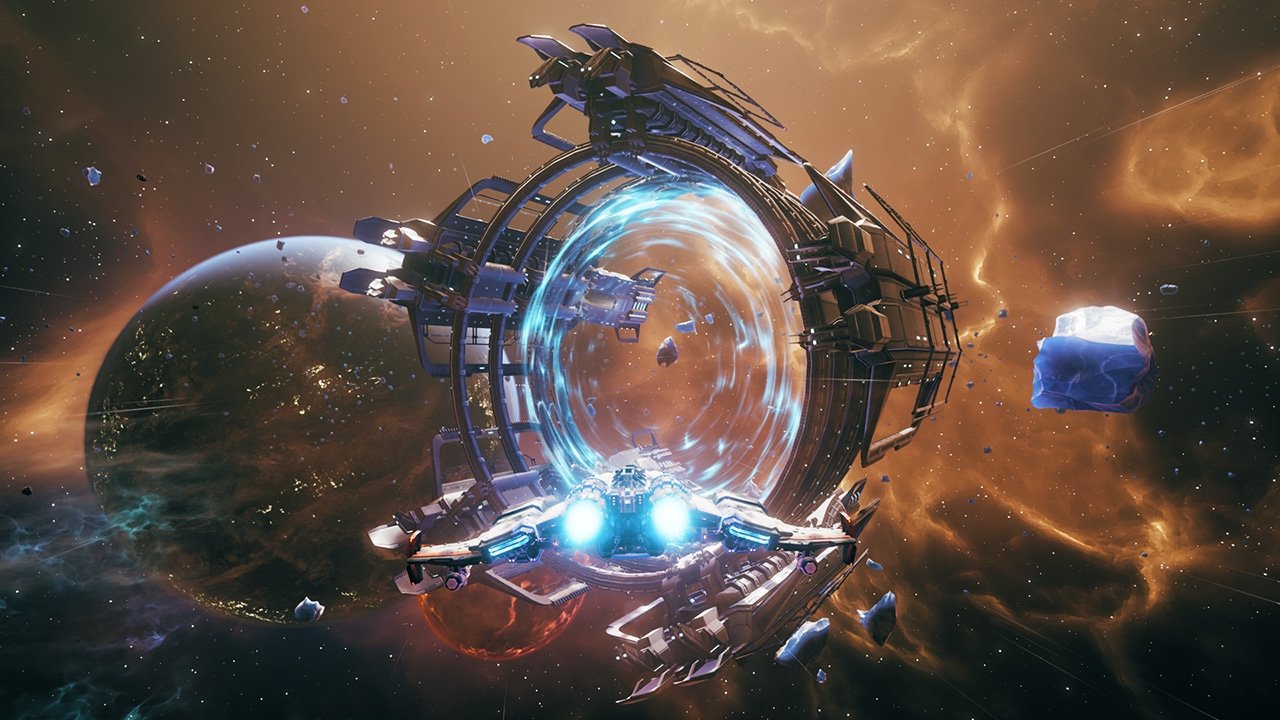 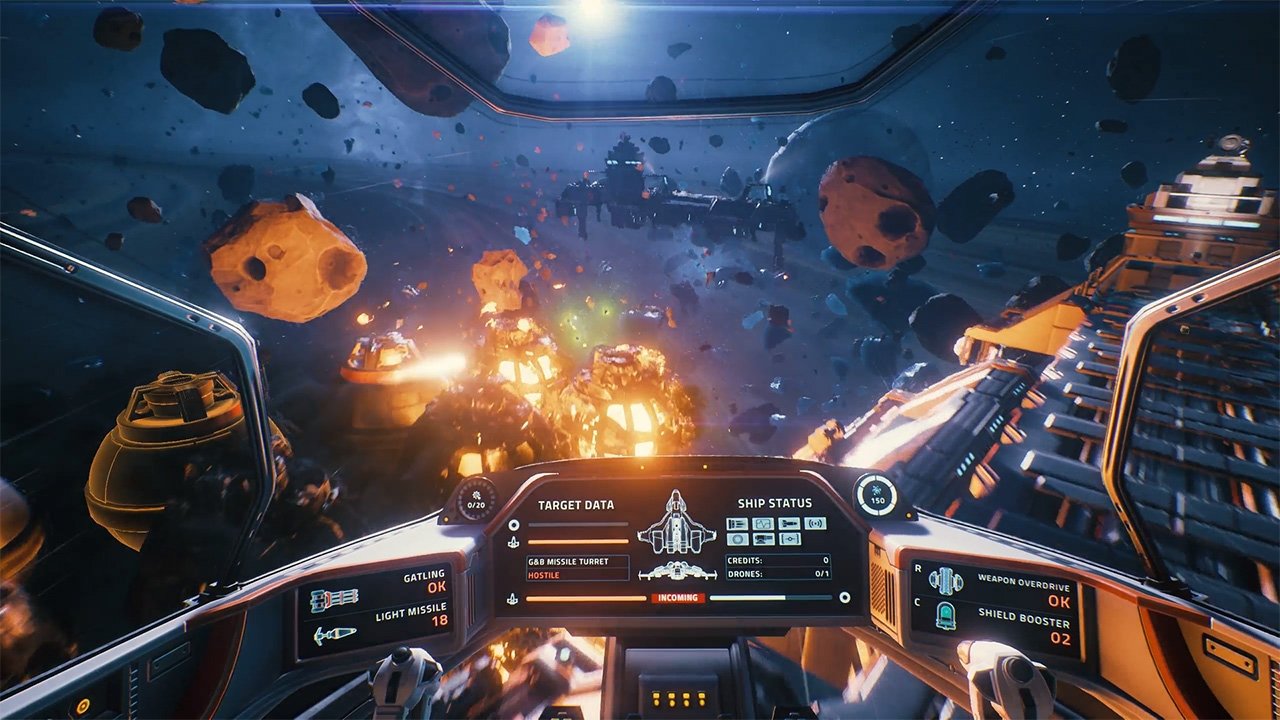 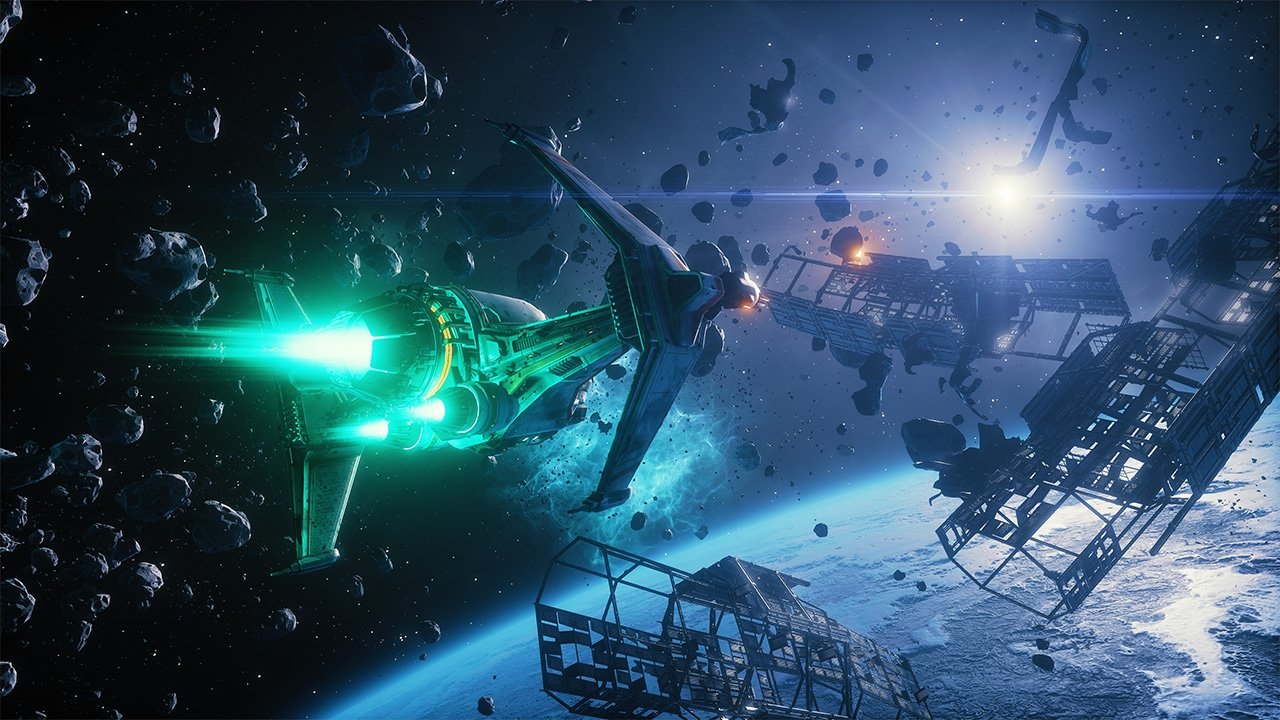 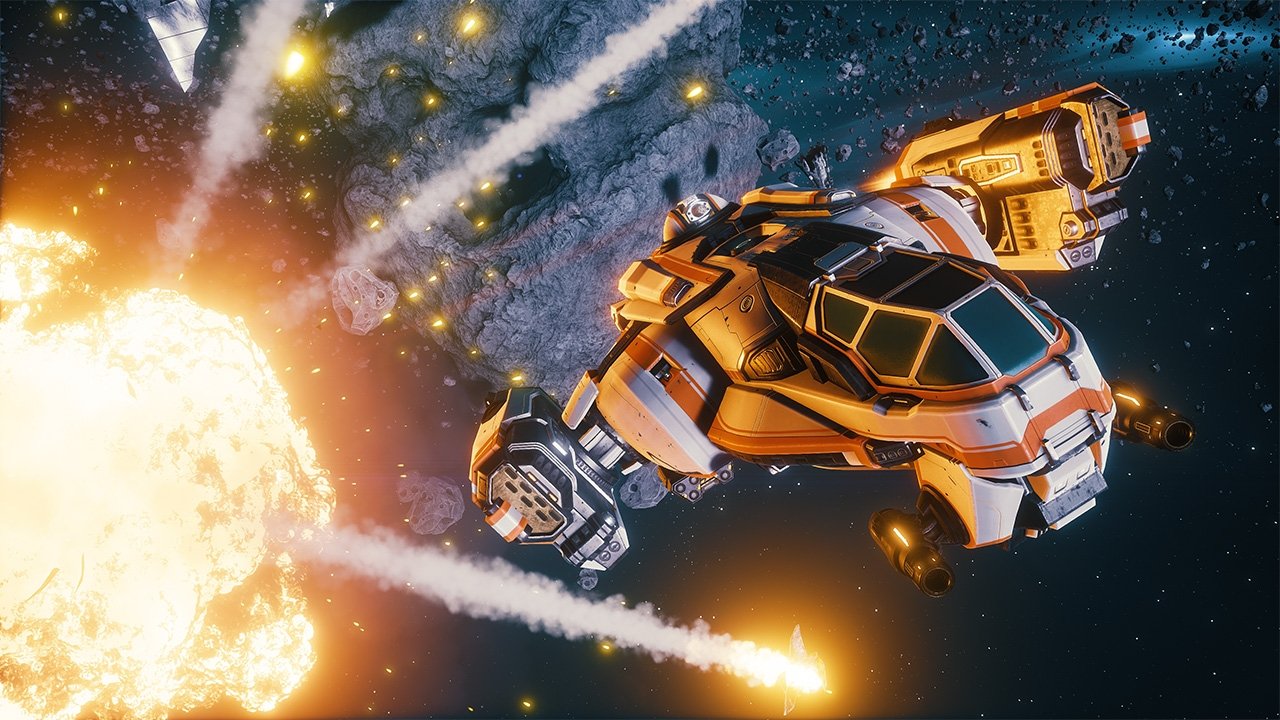